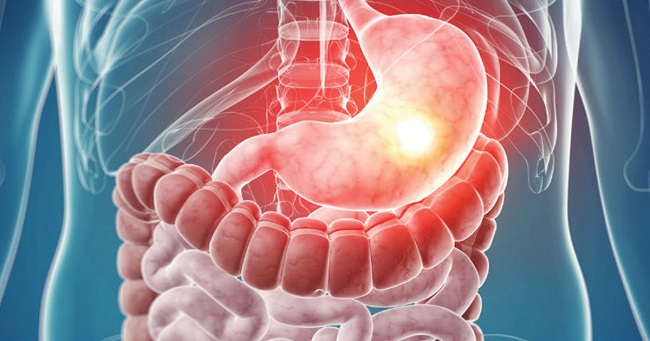 Sokoto State government through the ministry of health has commenced active case search in Helele and Kofar Kware communities and its environment to curtail the spread of gastroenteritis in the state.

The disease which the Commissioner for Health, Dr Ali Inname, was reported to have killed four people while over twenty are hospitalized.

According to a statement on the official Twitter handle of the state ministry of health, “there was a report of gastroenteritis outbreak in some part of Sokoto North Local Government area yesterday night which affected many people living around Helele and Kofar Kware areas respectively.

“A gastroenteritis outbreak occurs when two or more people have a sudden onset of vomiting or diarrhoea at the same time in the same community. Gastroenteritis is highly infectious and its outbreak is very common and can be difficult to control.

“State Commissioner of Health, Dr Muhammad Ali Inname, together with Director Public Health, State Epidemiologist and other staff from Emergency Operation Centre visited the PHCs within the community and also took time to visit the area in order to find out the causes of the outbreak.

“The team interacted with the community and pleaded with them to maintain hygiene and take necessary safety. Dr. Inname expressed his dissatisfaction with level of hygiene around the area, he promised them his ministry will summon a meeting with the community stakeholders with regard to the development.”

Some of the places visited by the team includes Helele, Rumbukawa and Kofar Kware. The commissioner was accompanied by the Sokoto North Local Government PHC Coordinator, Usman Binji and his staff.