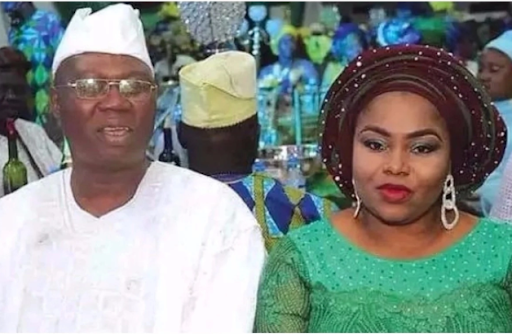 The Aare Ona Kakanfo of Yorubaland, Gani Adams and his wife, on Tuesday, welcomed a set of twins, a boy and a girl, delivered at a private hospital in Lagos State.

Adams, in a statement by his Special Assistant on Media, Kehinde Aderemi, on Wednesday, expressed gratitude to God, saying it was purely a gift from God.

“With the new addition of twins to my immediate family, I am happy that God has singled me out for his blessing, especially, at this time. I am most grateful that the Lord has done for me what seems very impossible,” Adams said.

He also thanked everybody that had been sending greetings and words of prayers to him since the twins were delivered, maintaining that he was quite grateful to God for the bundle of joy to the family.

“More importantly, I want to also appreciate everybody that have been sending greetings and words of prayers to me since the birth of my twins. I am very grateful to the almighty God,”he said.