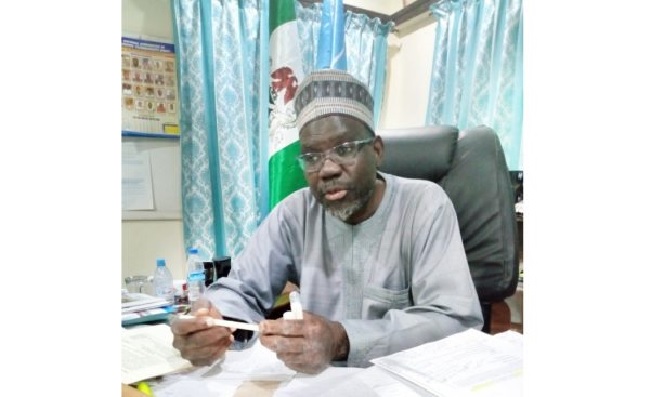 According to a statement signed and issued by the state Commissioner for Information, Comrade Malam Muhammad Garba, said the state governor Abdullahi Umar Ganduje gave the approval.

However, the statement disclosed that Prof Muhammad Yahuza Bello, who earned his doctorate in Mathematics in 1988 from the University of Arkansas, appointed as Pro-Chancellor of the university with immediate effect.

The statement further disclosed that Prof Bello, won a federal scholarship for exceptional performance in undergraduate studies in BUK and emerged as the best graduating student in the university and also won the Alhaji Aminu Dantata Prize. His name was included in the Graduating School Dean’s List for obtaining ‘A’ in all courses during his PhD programme in 1988 at the University of Arkansas.

Professor Bello had held several academic leadership positions in the University including Head, Department of Mathematical Sciences, 1991 to 1999; Dean, Faculty of Science, 1995-1999; and Director, Centre for Information Technology, 2003-2007; Dean, School of Postgraduate Studies, 2009-2010; and two-term Deputy Vice-Chancellor (Academics), which makes him the first and longest Deputy Vice-Chancellor in the history of Bayero university.

Malam Hamma, a graduate of Political Science from Ahmadu Bello University, Zaria, and a Master’s in Public Administration, worked in various capacities in the Kano State government including head of Political and Economic Affairs Division, Cabinet Office, before his appointment as the Secretary to the State Government (SSG) from 1979-1983. He was awarded the National Honour of Member of the Federal Republic of Nigeria (MFR) in 1983.

He served as Board member, Nigerian Airways, National Primary Education Commission, Nigeria National Petroleum Corporation among others. He was Political Advisor to the late Head of State, Gen. Sani Abacha from 1996-1998 and also served as Director-General, Muhammadu Buhari Presidential campaign three times from 2003-2011.