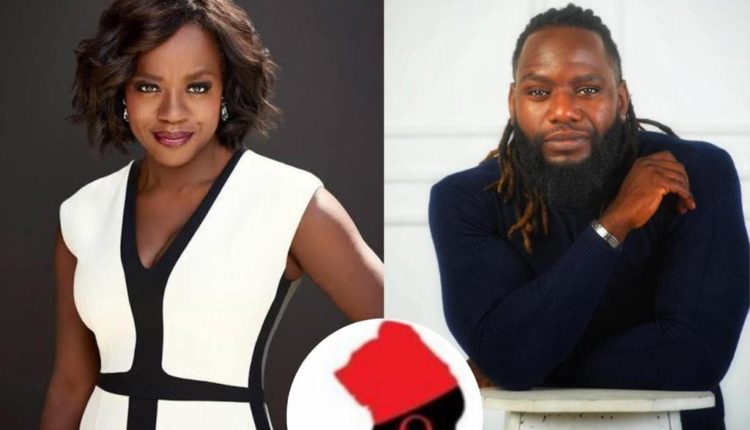 Known for celebrating the acting profession, talents, and the industry at large, Funlola Aofiyebi-Raimi’s platform, ‘Farafrique’ has recently helped open the doors of Hollywood to Nigerian actor Jimmy Odukoya.

The Nollywood actor will be joining an elite cast in the soon-to-launch historical Hollywood film ‘The Woman King’, which will premiere on September 16, 2022. The film is one of Sony Pictures’ four expected movies by African-American filmmakers, including ‘A Journal For Jordan’, the ‘George Foreman’ biopic, and ‘I Wanna Dance With Somebody’.

This film is an addition to his already rich portfolio of hit movies comprising ‘Mamba’s Diamond’, ‘The Bling Lagosians’, ‘Celebrity Marriage’, ‘The Wait’ amongst others.

Taking to his Instagram page to make the announcement and express his excitement, Odukoya wrote; “The timing of this is crazy to me but God has a way of continuing to shine a light during difficult times. Truly humbled and honoured to star alongside the iconic Viola Davis and all the amazing cast. Thank you @farafrique.actors.”

Farafrique also congratulated the actor on Instagram saying: “This is a congratulatory message to Jimmy Odukoya for securing a role in a Hollywood movie production and further taking Nollywood to the world. THE WOMAN KING starring Viola Davis and John Boyega is an inspiring African story and @Farafrique.actors is delighted that Nigeria is represented.”

“We made recommendations and Jimmy earned the role by doing the work. His attitude, dedication, and preparedness are stuff masterclasses are made of. Congratulations once again to Jimmy!!! Cheers to new beginnings.”

The Woman King is based on an original screenplay by Dana Stevens and is co-produced by Cathy Schulman via Welle Entertainment, Maria Bello of Jack Blue Productions, and Davis and Julius Tennon of JuVee Productions.

Next Nigerian president shouldn’t be more than 65 years, Group says

Ward Congress: APC will remain united in Zamfara despite efforts to cause disharmony ― Matawalle