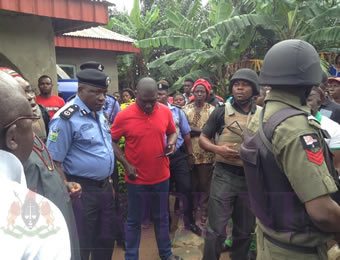 In the attack, a Catholic seminarian whose name was given as Lawrence Nwafor from Imo State was killed, while four others were severely injured during the invasion that took place on Wednesday night.

Nigeria has the capacity to be a great nation —Osinbajo

My confrontation with Ondo deputy governor, an attempt to promote sentiment ― Ondo CP