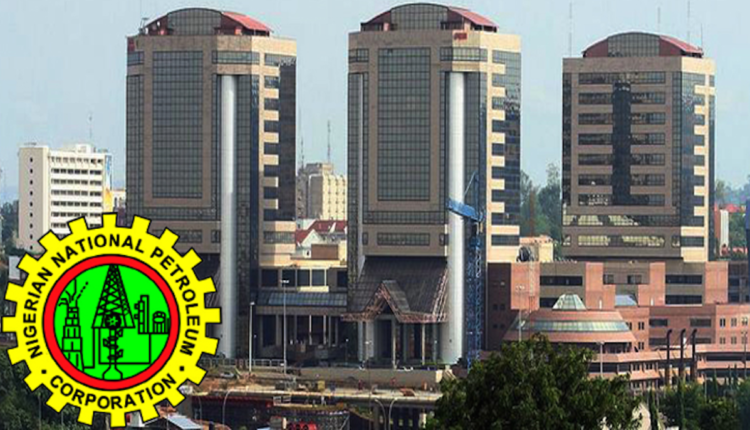 The Nigerian National Petroleum Corporation (NNPC) in the last seven months spent over N816billion in subsidising the cost of Petroleum Motor Spirit (PMS) for Nigerians, a report has shown.

Despite this, within the period, the country lost another N182billion to product losses, which is about 22.3percent of the total cost spent on subsidy.

According to the industry’s report obtained from the Corporation’s website, the NNPC started recording what it described in its books as “value shortfall” from February.

As a result, the Corporation’s statutory remittance to FAAC had at a point, dwindled within the period.

A breakdown of the figures showed that within the period under review, the shortfall steadily rose from N25.3billion in January to N164.3billion recorded in May.

But in June, the total shortfall according to the document dropped to N143.3billion and again rose by about N30billion, that is, N173billion in July.

However, from the accrued shortfall within the period, the NNPC said it was only able to deduct a total of N715billion from its net sales proceeds to cover the difference between the landing cost and the ex-coastal price of PMS.

It said the differential outstanding would be deducted from its sales proceed in subsequent months.

The NNPC stated that this became imperative in order to make funds available for Joint Venture JV cost recovery, so as to sustain the existing production level.

Meanwhile, the NNPC had previously stressed that the shortfalls had affected the revenues accruable to the Federation even as it awaits the outcome of engagements between the Federal Government and other relevant stakeholders.

Earlier in July 2021, the former NNPC’s Spokesperson, Dr. Kennie Obateru, had noted that there was no subsidy, as such was not provided for in the budget.

However, he stated that the Corporation currently is faced with under-recovery which was still been carried as part of its operational cost.

His words: “We can only talk about undercover. There was no budgetary provision for a subsidy even when we know that Nigerians are buying products, that is; PMS is less than what it should be.

“But NNPC has been carrying that on behalf of Nigerians for now and it is part of our operational cost which is why we call it under-recovery. The account is done monthly and in arrears.”

However, with the Petroleum Industry Act (PIA) in place, the era of subsidy would soon be phased out as stated in the provisions of the act.