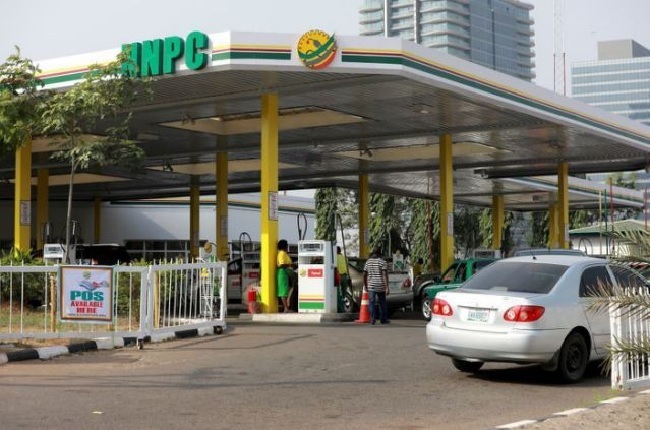 The Nigerian National Petroleum Corporation (NNPC) has increased the daily supply of Premium Motor Spirit (petrol) across the country from 550 trucks to 1,661 trucks to combat the build-up of fuel queues in some parts of the country.

The Managing Director of the Petroleum Products Marketing Company (PPMC), Mr Musa Lawan, who made the disclosure said there are about two billion litres of PMS in strategic depots across the country to keep the nation well supplied for two months.

“We have embarked on a massive load out. Today, we trucked out 1,661 trucks from all depots across the country. Reports reaching us show that they have already started arriving at the filling stations. We believe that this would ease out the queues,” Lawan reassured.

Lawan disclosed that a 24-hour situation monitoring committee has been set up to track the movements of trucks from the depots to the various filling stations across the country, assuring that the queues will thin out in the next few days.

The PPMC boss explained that the disruption in the distribution chain was caused by the strike embarked upon by Petroleum Tanker Drivers (PTD) overcompensation.

He assured that with the suspension of the strike upon the intervention of the Group Managing Director of NNPC, and the resumption of loading, coupled with the extension of loading time, normalcy would soon return to the filling stations.

At about 25 minutes, the train slowed down at the uncompleted Omi-Adio terminal, a village on the Abeokuta/Ibadan expressway; it’s a stone throw from Apata in Ibadan. Conveyance of passengers from there and other terminals has not kickstarted as the terminals are still under construction and workers were found there…Fuel queues: NNPC increases daily PMS truck-out from 550 to 1,661

No need for national confab again, Ohanaeze Ndigbo, others back FG