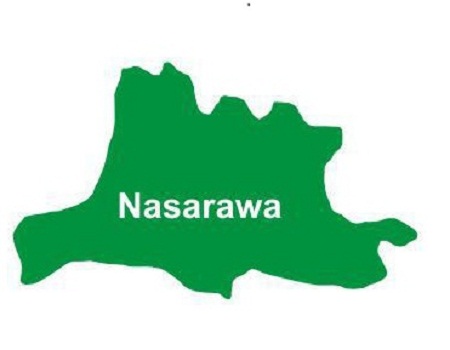 NOT fewer than eight people killed in a fresh ethnic conflict between Bassa and Egbura communities of Nasarawa State. The clash which took place in Shafa Abakpa village in Toto Local Government of the State left many injured and several houses burned.
It was gathered that the skirmishes started at about 4:00 am on Thursday, which also involved the killing of a military officer who was part of the troop deployed to safeguard the worrying communities who for long have been having grieved with each other.Investigation further revealed that the killing of the Military personnel in the area prompted the presence of  Nigerian Air Force to avert further break down of law and order.

As it is, the entire residents of the area were deserted following the deployment of the Nigerian Air Force seen carrying surveillance in the areas with a flying helicopter to ensure that normalcy return.

Meanwhile, the Nasarawa State Police Public Relation Officer, S P. Idrisu Kennedy, who confirmed the incident in a telephone interview with our correspondent, saying only six (6)  lives were lost in the clash and several others sustained various degree of injuries.

Idrisu further explained that the command had received reports of the unrest between Bassa and Egbura communities, adding that, ” we had already drafted our personnel to Toto because of the recent apprehension in the area, but we deployed additional troops today to reinforce the existing ones.”

He added that normalcy had since returned to the area, calling on the residents to remain calm and go about their normal businesses while the command is carrying investigation to fish out the perpetrators and face prosecution.