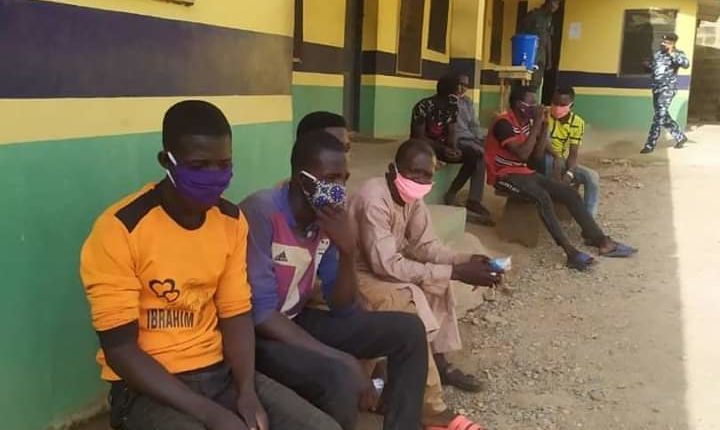 Four out of the 11 travellers from Sokoto State intercepted on the Ibadan-Osun boundary on Friday by the Oyo state border patrol have tested positive for coronavirus. 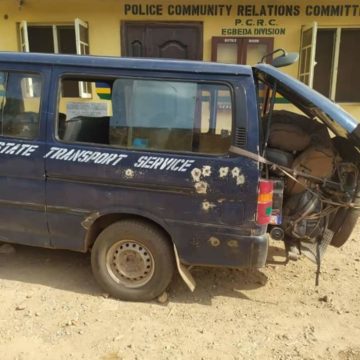 The state’s Incident Manager, Dr Taiwo Ladipo, made this disclosure while speaking with Tribune Online on Tuesday.

The four confirmed cases are presently isolated at the Infectious Diseases Centre, Olodo.

Officers of the Nigeria Police had apprehended 11 travellers from Sokoto who were on their way to Akure, Ondo State, last Friday.

After an interrogation of the travellers, Governor Seyi Makinde declared that the travellers would not be released to the Sokoto State government until they underwent COVID-19 tests.

The travellers who were intercepted at Asejire were detained overnight on Friday at the Gbagi Police Station before the testing was done on Saturday.

The number of confirmed cases as of Tuesday morning stands at 39, with 28 cases active and 11 reported to have recovered.

In another development, lawmakers of the Oyo State House of Assembly, on Tuesday, expressed their intent to also go for COVID-19.

Speaker of the state Assembly, Honourable Adebo Ogundoyin, who said the move was in leading by example, however said a consensus on going for the test will be reached at its parliamentary caucus.

Speaking further, Ogundoyin noted the need for citizens of the state to subject themselves for COVID-19 test for the state to have a clear picture of the situation in the state.