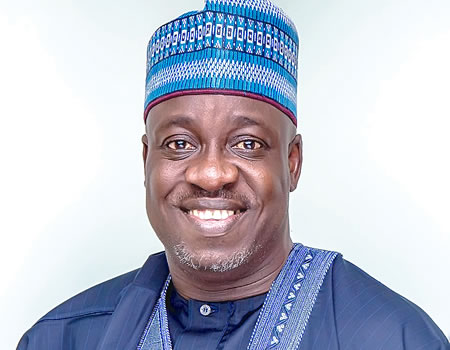 A former Minister for Sports, Mallam Bolaji Abdullahi, has awarded scholarships to six students that emerged winners of a spelling competition organized in Ilorin, Kwara State.

The competition organized by the Saving Dreams Foundation was sponsored by the former minister, who is also a one time Kwara State Commissioner for ducation.

Speaking at the end of the event, the former minister described education as the bedrock of every development.

He said that the need to effect balance in opportunity provided for students in private and public schools informed his decision to sponsor the event.

Abdullahi, who promised to make the championship an annual event to improve education standard of the children, stressed the importance and power of good education.

He urged the students to study hard so that they could be useful to their parents, family, and the community at large.

“I realise that education of children should not depend on economic status of their parents.

“This is causing imbalance in access to quality education in Nigeria.

“Meanwhile, nothing in my background suggested that I would be what I have achieved today except for quality education.

“I am being addressed as a former minister and commissioner today due to the power of education.

“That means you will have a very bigger opportunity if you study hard”, he said.

Also speaking, the founder of the foundation, Mr. Abdullateef Abdulkareem, said that the event was conceived to help improve dwindling quality of education in the country.

The competition, he said would improve the learning ability of the participants particularly in the face of the COVID-19 pandemic that led to the closure of all schools.

Prof. Sulaiman Ambali of the University of Ilorin, who was the guest speaker at the event, said that education is synonynous to any development, hence it should not be taken with a levity.

“No nation can develop more than its level of education and thereby every stakeholder must contribute to fulfill this thrust”, he said.

He commended the sponsor for his staunch belief in quality education.