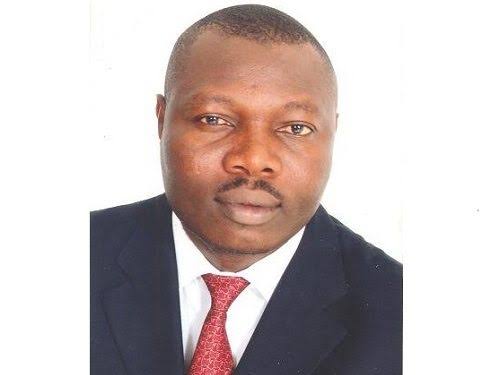 In an exercise which lasted less than 15 minutes and through consensus, the Oredo local government area of Edo State congress of the All Progressives Congress (APC) held on Saturday.

At the ceremony which held in a convivial atmosphere, a former governorship of the party, Mr. Osaro Obazee was unanimously elected as the local government chairman while Mrs. Magdalene Isekhure emerged vice-chairman and Mr. Osarenkhoe Osamudiame, secretary.

Elated by his choice, Obazee, a former executive chairman of Oredo local government council called for unity, most especially now that it is now in the opposition following the loss of the governorship election last year.

The brief ceremony which was presided over by Alhaji Abdulwahab Yahaya, the acting state chairman, Col. David Imuse and members of the executive council.

Impressed with the show of unity, Yahaya commended the party members for the consensus arrangement and urged them to be united as elections are just around the corner.

Olajide Sowore: One murder too many — Okei-Odumakin