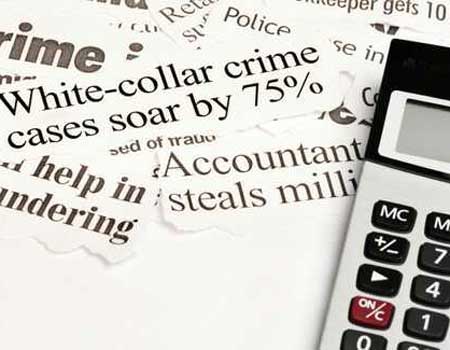 THE Society for Forensic Accounting and Fraud Prevention (SFAFP), on Wednesday, inducted about 135 accountants as associates of the society.

Delivering his speech during the induction which held at Anti-Corruption Academy of Nigeria (ACAN) in Keffi, Nasarawa State, the President of the Association of National Accountants of Nigeria (ANAN), Mr. Anthony Chukwuemeka Nzom noted that Nigeria remained the hub of Africa, despite its current economic challenges.

According to him, “Nigeria remains the hub of Africa, even in our present condition we are still doing well. Our problems are self-inflicted. We did the groundnut pyramid in Kano, cotton in Gusau and textile industry in Kaduna. We believe we can turn it.”

He stated that only South Africa could equate Nigeria in forensic accounting, pointing out that people from other countries came to copy from Nigeria due to the fact that we are broad in our approach to issues.”

“When ANAN was established, some people thought we are going to fall on the way, but today it is a success story. We have over three thousand students with the least qualification of HND and BSC,” he added.

Nzom then urged the inductees to be prepared to read more as the pass mark would be 70 and even 69 would not be acceptable.

The Chairman of the Board of the society, Professor Benjamin Osisioma, who described the induction as an epoch making event, while inducting the members, informed that they were still associates and would only be members after the completion of their mandatory three months training.

The chairman stated that they were the first batch of associates of the Society for Forensic Accounting and Fraud Prevention to be inducted.

“There are different faces of fraud in the society. They rob us in all ways. Nigeria has paid a great price contending with fraud fight. The traditional control has failed. Regular auditing has gone down the drain providing the need for forensic accountants. Forensic auditing is the only way out,” he noted.

Osisisoma noted that the vision of the society was to pioneer indigenous professional distinction in the training and development of forensic accountants, and the delivery of high quality service to foster integrity and excellence.

He tasked the inductees to be up and doing in their study as they were being brought into the flagship of service and excellence.

Stakeholders to brainstorm on agricultural development at ACAN summit