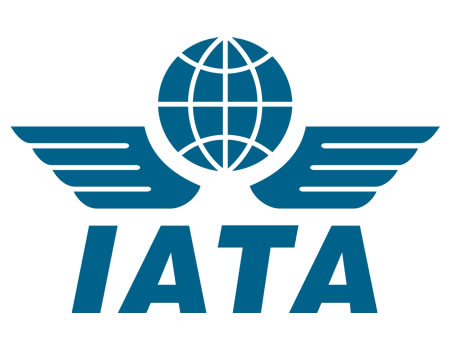 THE International Air Transport Association (IATA) the clearing house for global airlines has disclosed that over $601 million of airlines funds are trapped in some African countries; a situation that has negatively impacted carriers operating into the continent.

Nigeria was missing from the list of countries that have kept foreign airlines.

The Director-General of IATA, Willie Walsh dropped the hint at a virtual meeting on Wednesday declared: “Blocked airlines funds are pretty high in Africa. I think it is about $601 million in Africa across 17 countries. It is very much of a case of Africa as a continent probably has the most blocked funds around the world. We can see that it is a temporary blockage to get the funds repatriated.

“In Africa, there are a number of countries that we have seen funds persistently blocked and it affects the decisions of the airlines to serve these markets and it is important for governments to understand the impact it can have on airlines especially on passengers that have less choice. People need to get access to markets.”

According to Walsh, the trapped fund is proceeds of ticket sales made in local currency but blocked due to the non-availability of foreign exchange to recoup it.

Walsh added that the release of the $601 million of airline revenues that are currently blocked from repatriation in certain governments would be an immediate boost in some markets, stating that governments will need a financially viable air transport sector to energise economic recovery from COVID-19.

The IATA DG further stated that Africa would benefit from liberalisation which he said would accelerate and give people the benefit of what aviation brings saying; “We have seen that in other parts of the world and we will see it in Africa.”

While identifying the lack of liberalisation in the air transport sector as one of the banes of Africa’s underdeveloped air transport, Walsh agreed that although the aviation industry was increasingly becoming important for Africa’s economic development and integration, the ability of airlines to access foreign markets remained hindered by restrictive regulatory policies just as he cited attempts been made to fully liberalise the intra-African air transport market.

Condemning the decision of ‘rich countries’ to stockpile vaccines while majority of the African continent are in dire need of it, Walsh said that recovery will be dependent on the vaccines which he described as very slow in Africa.

“It is important that governments listen to the World Health Organisation (WHO). We have been very clear in terms of solution to the pandemic and to make vaccines available so that globally, everybody can get access to the vaccines.

“We hope the vaccines in Africa are accelerated to go through 2022. It is not right that rich countries are stockpiling vaccines when there are countries that can’t get access. Giving the success that we have, there is the need to have significant availability of vaccines not just to Africa but countries globally that can’t get vaccines. It is very important, not just for the industry but for everybody.”

Aisubeogun lists symbiotic cooperation as only means to vibrant sector