Property and EnvironmentReal Estate
By Dayo Ayeyemi On Oct 13, 2020 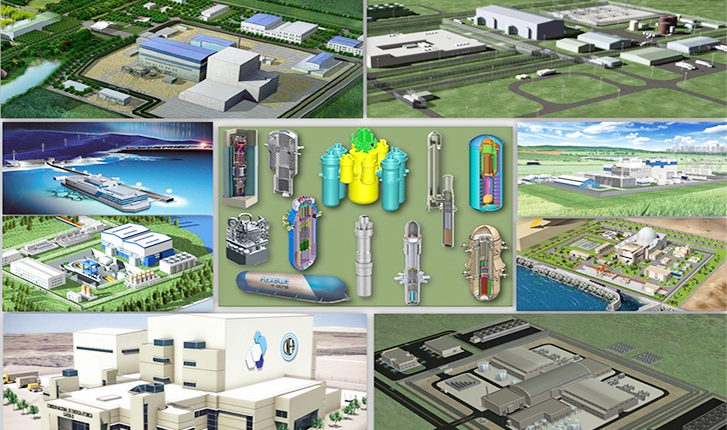 HEADS of built environment regulatory agencies in Nigeria under the auspices of Forum of Regulatory Bodies of Built Environment in Nigeria (FORBBEN) have resolved to align towards uplifting professionalism and engage the Federal government on the nation’s local content  law.

President of the forum, Sir Dipo Ajayi, an architect, who deplored lack of local content in projects across the country, urged members of the group to work towards eliminating their differences, scale up professionalism within the sector.

Ajayi also noted that, no nation thrives mainly on importation of either the materials or the services, saying, it was high time they ensure the law on local content was implemented to the letter.

ARCON Registrar, Umar Murnai, urged the sector’s regulatory bodies to always come together, make collective pronouncements by constantly advising governments at all levels in Nigeria, enforce the content and spirit of the Local Content Act and appraise the younger colleagues on the need to always respect other professions.

He said there was need for all the nation’s built environment regulatory bodies to be on budget line.

President, QSRBN, Murtala M. Aliyu,  advised that the forum should consider enforcement as a key issue and courtesy visit should be paid to the Minister of State, the Minister and Chief Justice of the Federation and Inspector General of Police.

Aliyu, who lamented how all layers of government import all kinds of projects with all sort of conditions, charged his colleagues to step their game on regulations of the profession and the sector to prevent total collapse.

Chairman, CORBON, Professor Kabir Bala, charged FORBBEN to take charge of the activities of the built environment and professionally respect one another.

Ahmad Yabagi, who represented COREN President, urged the group to be in control of the local content statute and other laid down rules and regulations.

President TOPREC, Isyaku Kura, noted that all professions in the country are presently bastardised.

Representing of ESVARBON’s chairman, Adamu Kasimu, advised on the enforcement of discipline among members of the regulatory bodies.  He also charged FORBBEN to avoid misunderstanding, noting that all projects in the built environment can accommodate all professional involved in the build environment.

Registrar, ESVARBON and secretary of the forum, Mr Ifeanyi Uzonwanne, advised on the need for regulatory bodies to have a firm control of registration of its members and the training and retraining of potential.

He confirmed that the National Assembly once summoned all the regulatory bodies to a session and the two that attended that meeting were the ones captured in the budget line, urging the forum to partner with the National Assembly in order to ensure all of them are captured in the budget line and become well-funded by government.