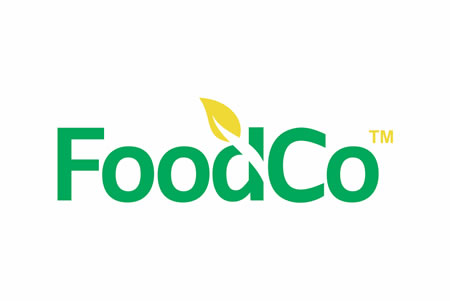 THE management of indigenous diversified consumer goods  company,  FoodCo Nigeria, has announced plans to collaborate with more Nigerian enterpreneurs as a way of boosting local enterprises and the economy.

Disclosing this, at the unveiling of its newly-commissioned outlet in Ajah, over the weekend, making it the second of such outlet to be commissioned in Lagos, the company’s Chief Executive Officer, Mr. Ade Sun-Basorun stated that the company would be allocating some of its spaces, at highly discounted prices,  for local enterpreneurs to display their wares and gain traction.

He described the move as part of the company’s plans to encourage local industries and enterpreneurs, especially the medium and small scale businesses in the country.

According to him, the company is already in partnership with some of Nigerian enterpreneurs, especially the local farmers, through the provisions of such spaces that would allow them display their farm produce.

“The intention is to get them noticed, without compromising quality.  Besides, we believe this will put them in good stead to compete effectively with their foreign counterparts, and get the much-needed recognition,” he added.

Sun-Basorun also explained that the decision to open another outlet in Ajah, making it the 13th of such outlet in the South West was informed by the quest to bring the company’s quality products nearer to more Nigerians.

“In the last two years, we have more than doubled the number of stores, that is from 6 to 13. This is to enable us bring our quality and affordable products nearer to the people, and enhance their shopping experiences,” he added.

The FoodCo boss also disclosed that as a demonstration of its readiness to play in the emerging business world, induced by the COVID 19 pandemic, the company had opened its virtual stores to enable them reach more Nigerians, especially those, desirous of having their goods delivered at their doorsteps.

“While COVID 19 has negatively impacted the business, just like others, but we have continued to innovate. One of such innovations is our online stores, launched two months ago, to enable us deliver goods to the customers’ doorsteps. The  virtual stores have also increased our footprints in the market,” he added.