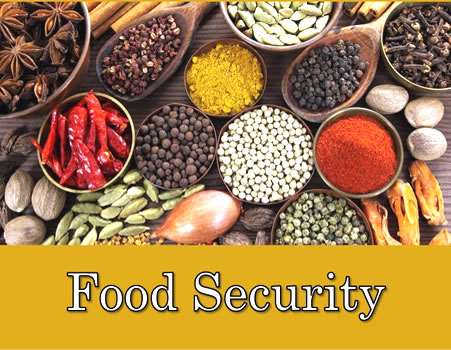 The programme which is an initiative of the federal ministry of Water Resources was designed to train and empower youth to be self reliant and meet the nation’s need in food sufficiency.

The youths, comprising males and females, trained in poultry, fish farming, horticulture and crop farming, were enpowered with 50 day old chicks each, two bags of broiler starter and finisher feeds with relevant medications.

Speaking at the graduation ceremony held at the premises of the Lower Niger River Basin Development Authority, the  managing director of the agency, Engineer Saheed Adeniyi Aremu, said that 26 out of over 2,000 applicants for the programme were selected due to insufficient resources.

He said, though, the number was an improvement from the 15 participants graduated last year, adding that the basin was targeting 100 participants at a go.

“Our borders are closed, we need to look inward to see how we can develop our economy and shift from oil-based economy to agriculture.”