Flavour’s body inspired me to hit the gym — TY Bello 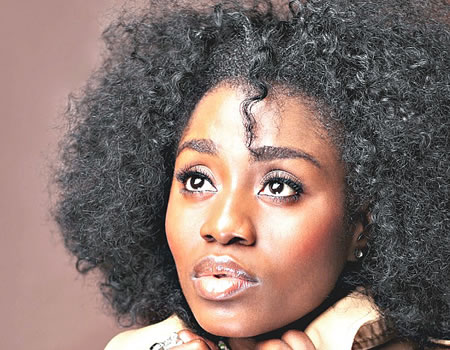 Famous photographer and songwriter, Toyin Sokefun-Bello known as TY Bello, has said she was inspired by the physicality of musician, Flavour.

The Land is Green singer made the remark after shooting the cover photo for the musician’s new album: Ijele: The Traveller. She also disclosed that she enjoyed her session with the artiste.

In a post on her Instagram handle, she wrote, “We spent the second half of the shoot taking some ‘fineboy’ photos. He really is an amazing looking human being .. seriously o.. ha!Works really hard to look that way too. Me ?..I’m inspired .. I hit the gym this week … I’m not even kidding ..God help me #tybellophotography#photostories#flavour”.

Describing the direction of the album cover, Bello said it was simple and transcendental.

She wrote, “The idea was simple .. the title was ‘Ijele : The traveller’ .. I knew he wasn’t talking about a physical journey but the idea of taking his sound to a different spaces . The words that came to mind were transitions.. transcending .. movements . I decided to not make this about clothes at all . His tattoos lend a whole lot to the narrative .. ‘music and me. .. ‘when you become one with the sound ..you start to travel with it . His back tattoo .. Psalm 100..Vrs 1-5 .. one of my favorites .We experimented with movements and dragged the shutter sometimes

“He was pleased with the results and happy to experiment.“