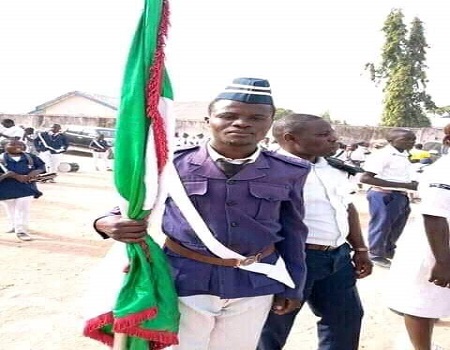 Five suspects have so far been arrested by the Bauchi State Police Command in connection with the alleged killing of Sunday Ezra, a security guard with New Trafford Hotels and Suites, Bauchi.

The arrests so far made is to help the police in its investigation to unravel the remote and immediate cause of the death of the late security guard who was allegedly beaten to death at the premises of New Trafford Hotels and Suites on Monday.

The Police Public Relations Officer (PPRO), DSP Ahmed Wakili while speaking with Tribune Online on phone confirm the arrests saying that the suspects are currently in detention at the SIIB at the Command headquarters.

Ahmed Wakili explained that the Men of the SIIB are investigating to determine the level of the participation of every suspect arrested in connection to the offence saying that the police will do a thorough investigation so that all those found culpable will be prosecuted.

He added that the police will not rush the investigation so that the innocent will not be punished while the guilty will be let loose assuring that justice will be done in the case no matter what it takes to do that.

While confirming that the case has been officially transferred from the Yelwa Police Division to the Command headquarters the PPRO said that the Police Commissioner has directed for a thorough and intelligent investigation into the case.