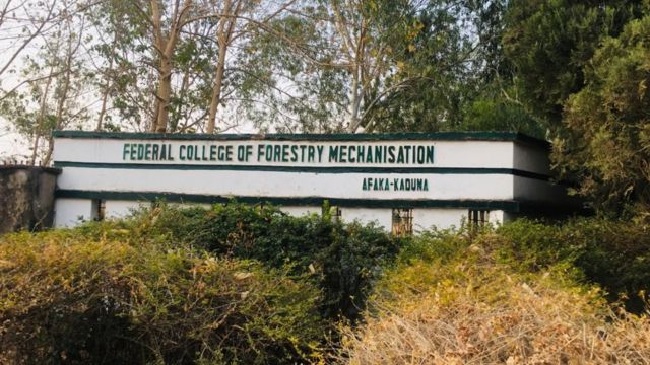 Five of the 39 kidnapped students of the Federal College of Forestry Mechanisation have regained their freedom.

A statement by the state commissioner for Internal Security and Home Affairs, Samuel Aruwan, on Monday, said they are currently undergoing a thorough medical check-up at a military facility.

The statement disclosed the Nigerian military has informed the Kaduna State Government that five of the many kidnapped students of the Federal College of Forestry Mechanisation, Afaka, Kaduna were recovered this afternoon.

Adding that they are presently in a military facility where they are undergoing a thorough medical check-up.

“The Kaduna State Government will provide updates on further operational feedback to be received on this case,” it declared.

At about 25 minutes, the train slowed down at the uncompleted Omi-Adio terminal, a village on the Abeokuta/Ibadan expressway; it’s a stone throw from Apata in Ibadan. Conveyance of passengers from there and other terminals has not kickstarted as the terminals are still under construction and workers were found there…Five of 39 kidnapped students of federal college of forestry Kaduna regain freedom