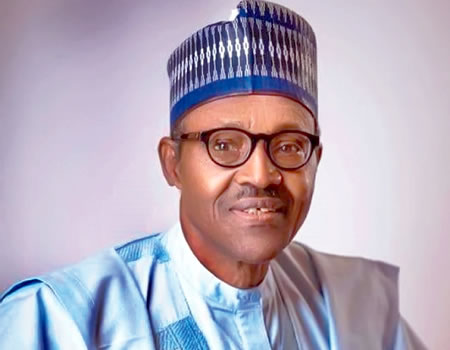 The Senate, on Tuesday, received a formal request from President Muhammadu Buhari for the confirmation of Muhammad Mamman Nami as the Executive Chairman of the Federal Inland Revenue Service (FIRS).

The request, for confirmation of Nami and 13 others was contained in a letter dated December 9, 2019 and was read on the floor by the President of the Senate, Ahmad Lawan.

The Senate also, on Tuesday, received another request from President Buhari seeking the confirmation of a newly appointed Chairman for the Asset Management Corporation of Nigeria (AMCON).

“While hoping that this request will receive the usual expeditious consideration of the Senate, please accept, Distinguished Senate President, the assurances of my highest consideration.”

Reps to investigate Inter-agency Committee on recovery of AMCON debts