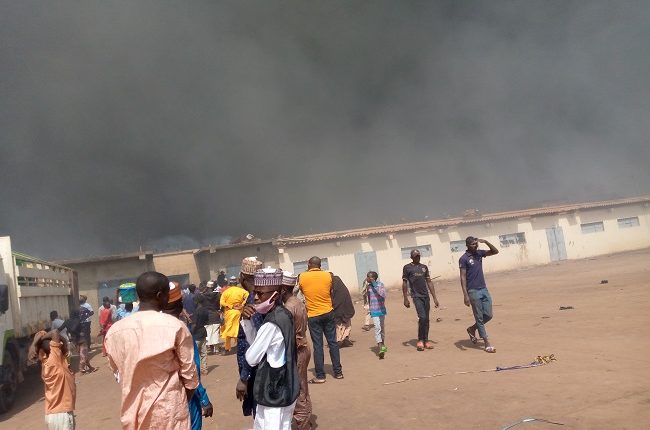 Sokoto State main market was on Tuesday morning gutted by fire and properties worth hundreds of millions of naira are believed to have lost during the incident.

Tribune Online learnt that the incident started from around 4 am at the plastic sellers’ section.

As as the time of filing this report, men of both the state and the federal fire service were putting in efforts to put out the fire. 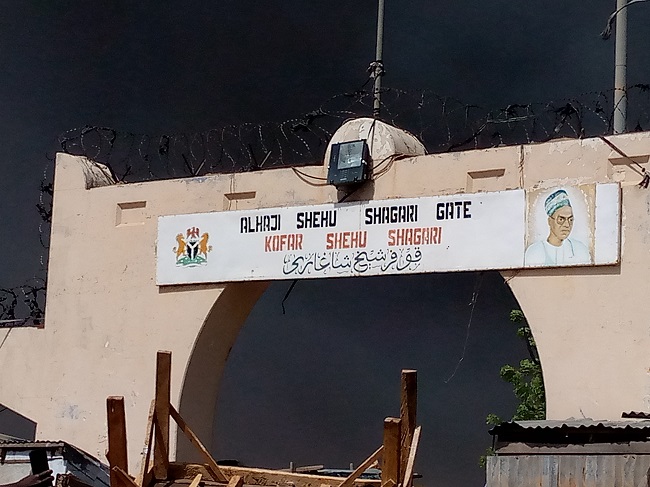 He said: “I have been around here since around 5:30 am to monitor situations by myself.

“I have stayed here for over five hours monitoring the situation and I can confidently tell you that for now, we have not recorded any casualty.”

The CP, however, warned miscreants not to take advantage of the situation to think of looting in the market.