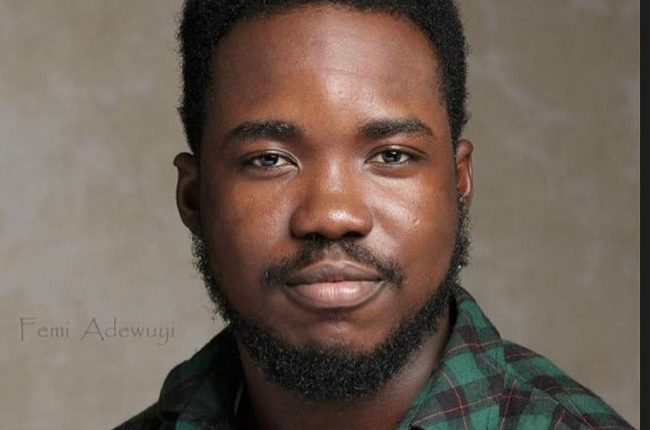 Filmmaker Samuel Adeoye has released the trailer of his new short film entitled ‘Abdul’ in commemoration of the one-year remembrance of the #EndSARS protest.

The trailer with English, Yoruba, and German as the languages of expression, was released on Wednesday, October 20, 2021.

Speaking on the achievement, Abdul noted that it’s imperative for Nigerians to tell their stories to the world, most especially one shrouded in secrecy.

“It’s imperative that we tell our own stories to the world. The #EndSARS protest of October 20, 2020, is one that has become historical and will forever linger on in the minds of individuals, who were affected and several Nigerians in and outside Nigeria. This is one of the reasons we had to tell the story through film,” Adeoye said.

‘Abdul,’ it was also gathered will premiere at the upcoming 2021 African International Film Festival, AFRIFF.

The short film tells the story of Abdul, a 24-year-old Nigerian, who was on a visit to Germany and finds it safer in a foreign prison than return to his home country.

The intriguing short film was written and directed by Samuel Adeoye. Adeoye also sits as a co-producer with Bathurshan Ganshalingam.

Adeoye hit the spotlight when he directed one of Nigeria’s most controversial rape story entitled ‘behind the scene’ in 2021.