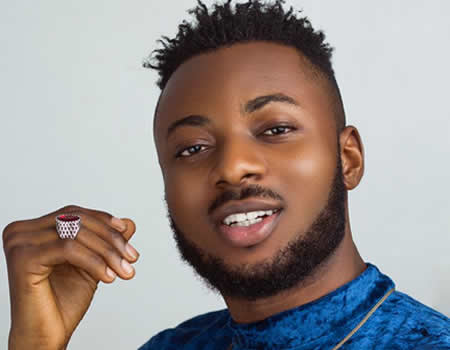 The rising actor made the statement while reacting to the level of criticism the movie industry receives from viewers in the country.

The actor, however, compared Nollywood to Hollywood, saying the American Hollywood has its challenges but the criticism is not as extreme as it is with Nollywood in Nigeria.

Taiwo Adeyemi, who has featured in series of movie, to mention a few; Kasanova, You Are Me, Flakky Ijaya, IJGB, Lurk, Why should I get married? And many more, disclosed that the fact that some filmmakers wouldnt give up and chances given to upcoming actors to prove themselves is a major challenge but his love for acting has kept him moving and also feedbacks from viewers on how his acting has impacted positively. These are the fuel that gives him zeal to do more in Theatre industry.

He added that his passion for acting has made him relevant in Nollywood, saying the movie industry has always been a big challenge to rising actors.

In his statement, he said Nollywood industry go extra miles to achieve what they want. Unlike before, some producers don’t care about the cameras they use, the costumes, etc, but now, everyone wants to make do of the best. 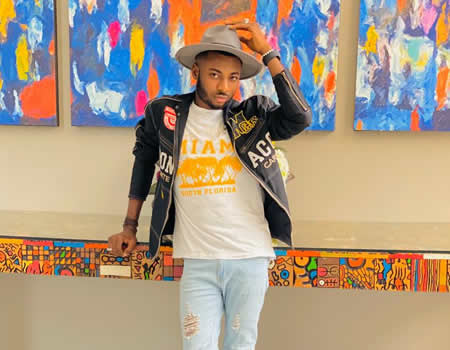 “There is so much competition in the industry and its super great. Everyone is on their toes working earnestly, even the celebrity actors and actresses never stopped improving daily”, he submitted.