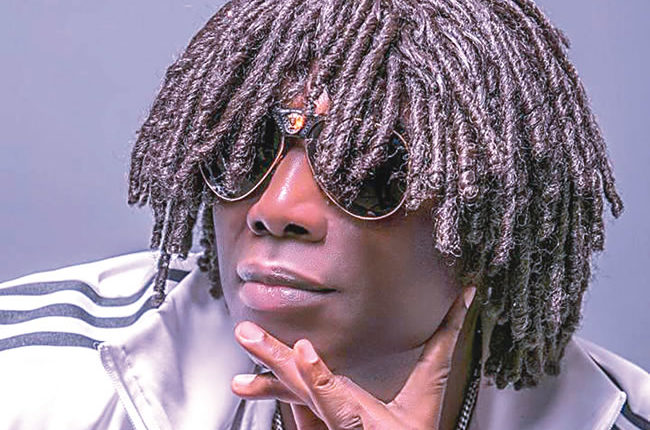 Bigmanity Music Group boss, Jesse Adesotu Woghiren, has said that the main cause of the current challenges facing the country, especially the recent youths protest was as a result of the Federal Government’s shortcoming and lack of accountability.

Woghiren said that the current happenings in the country could be described as what a nation gets in return when it is flagrantly beleaguered with insecurity, brigandage, banditry, insurgency, and offensive brutality on the citizenry.

“It’s even far worse when the government is sleeping on the issue, just as it is being decried severally and individually by its citizenry. The security agents, especially the police are supposed to be our friends, and primarily law enforcement agents, is the very essence and our first line of defence, but here in our country, the opposite is the case, as innocent citizens are daily brutalised, maimed, and even killed while the government folds its arms as if nothing big is happening,” he said.

According to Woghiren, for a nation just coming out of the terminal scourge of the still ravaging COVID-19 pandemic, the #EndSARS protest and its concomitant effects on the populace were indeed too much a bitter pill to swallow.

“Truth be told, unchecked police misconducts, irresponsible, unbridled and unguarded power intoxications, innocent citizens’ extortion, criminality, and brutality, etc. should be a source of concern to a responsive and responsible government, but where do we find ourselves today in these trying times that have defied all manner of rescue by the people in authority.”