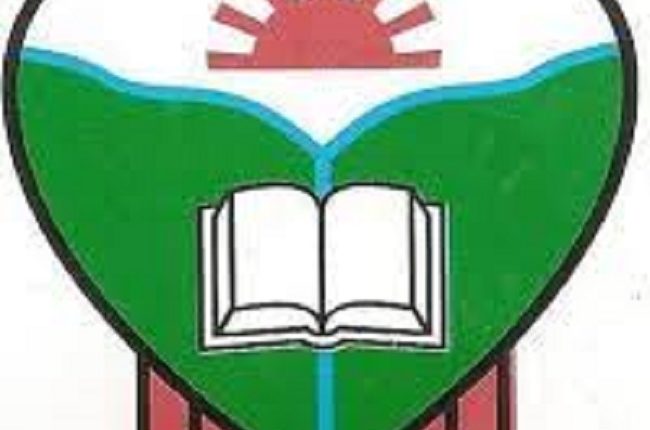 All is now set for the 30th anniversary dinner and reunion of the 1991 set of the Federal Government College, Wukari, Taraba State, to hold in Lekki, Lagos State.

A statement by the chairman, Local Organising Committee (LOC) for the event, Mr Wole Ladipo said the three-day event holds from 12th to 14th November 2021.

According to Ladipo, the event will have in attendance old students of the set both home and abroad.

He urged all old students of the set to make adequate preparations to attend the event, adding “there is no reason for anyone to miss out as everything that will ensure their comfort and has been put in place.”

The chairman LOC, however, called for all to intensify prayers for the success of the event, saying, “the event will remain green in the minds of everyone.”

Speaking on the significance, he said, “it is aimed at providing ample opportunity for old students to network and relive the good old days in an atmosphere of fun, excitement and conviviality.”

Activities lined up to mark the 30th anniversary include an excursion to Lekki Conservation Centre, barbecue night, games among others.

There will also be interactive sessions on health, insurance, pensions and strategies on managing stress.

The event is expected to culminate in a dinner and banquet at Peninsula Hotel, Lekki, Lagos.

JABU to turn out 511 graduates