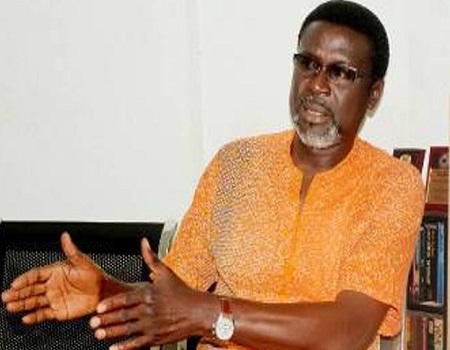 The Federal Government has been urged to focus more on building and developing research institutes rather than new universities.

The chieftain of the People’s Democratic Party (PDP), Chief Sunny Onuesoke, made the plea in a chat with journalists on Monday during a one-day workshop on Policy and Strategy for Sustainable Economic Growth.

Chief Onuesoke stated that research institutes were critical enabler of economic growth and development with its relevance cutting across the policy process.

He said the role of research institutes, as a development driver, could not be overemphasized.

According to him, the growing number of universities is not what is needed now to tackle the reality of underdevelopment that is currently plaguing the nation.

He noted that despite having a bulk of universities across the nation, the apparent gap and weakness in the social-economic life of the country were left wide open due to absence of research institutes that would have been able to proffer solutions to fill the gap.

Onuesoke, therefore, called on the Federal Government, stakeholders and lawmakers to begin to look at the benefits accruable from having more research institutes than new universities.

“It has become imperative for us as a nation to set our gaze on the future while we confront the myriads of problems bedevilling us currently.

“Also if Nigeria must take her place in the global scheme of things as a world player, all hands must be on deck to encourage research that would proffer first-hand solutions to world problems like epidemic and diseases, space technology, agriculture and information technology.

“This can only be achieved with a complete presence of a clear-cut philosophy of national development, a philosophy which should spell out the direction in which Nigeria wants to channel its development efforts,” he reiterated.

Lunatics have taken over affairs of Nigeria ― Obi