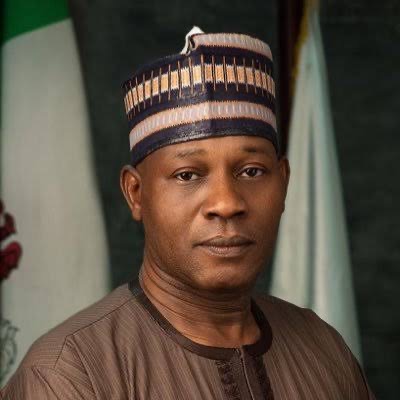 The Federal Government is set to commence 500-housing units to resettle victims of the 2018 flood in Ogun State.

The Director General of the National Emergency Management Agency (NEMA), Air Vice Marshal Muhammadu Mohammed, represented by the Director of Relief and Rehabilitation, Mr. Kayode Fagbemi, said FG’s intervention was to provide succour to the victims of the flood, while describing the 2018 flood as devastating.

He explained that the Federal Government had commenced necessary documentations, including the identification of damaged houses, adding that the State government was expected to provide logistic supports with contributions from other stakeholders.

The Ogun State Governor, Prince Dapo Abiodun, appreciated the Federal Government for keeping to its promise of providing shelter for some residents of the State ravaged by the flash flood of July 2018.

Abiodun gave the commendation   when he hosted officials of the NEMA who had been in the State to inspect a suitable location for the construction of the 500-housing unit.

The governor represented by the Secretary to the State Government, Mr. Tokunbo Talabi, emphasised that his administration remained committed to the welfare of the generality of the people.

He assured that necessary logistics and support to make the proposed project a reality would be provided within record time.

“Ogun State Government appreciates the gesture of the Federal Government through the NEMA on its mission to rehabilitate the victims of the 2018 flash flood. This is a noble one, the present government is ready to give necessary support, that is why we set up inter-ministerial committee to be with you, to make your work successful,” he said.

The State Commissioner for Special Duties and Intergovernmental Affairs, Barr. Femi Ogunbanwo informed the NEMA delegation that the State Government had already identified a suitable parcel of land for the quick implementation of the project.