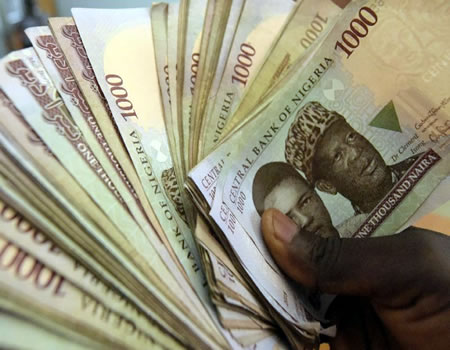 The communiqué issued by the Technical Sub -committee FAAC at the end of its December meeting, indicated that gross statutory revenue received was N649.629 billion.

This sum is lower than the N682.161 billion received in the previous month by N32.533 billion.
Breakdown of the total distributable revenue of N812.762 billion, comprised the statutory revenue of N649.629billion, gross value Added tax of N92.079billion, foreign exchange equalisation of N70.000 billion and exchange rate gain of N1.055 billion.