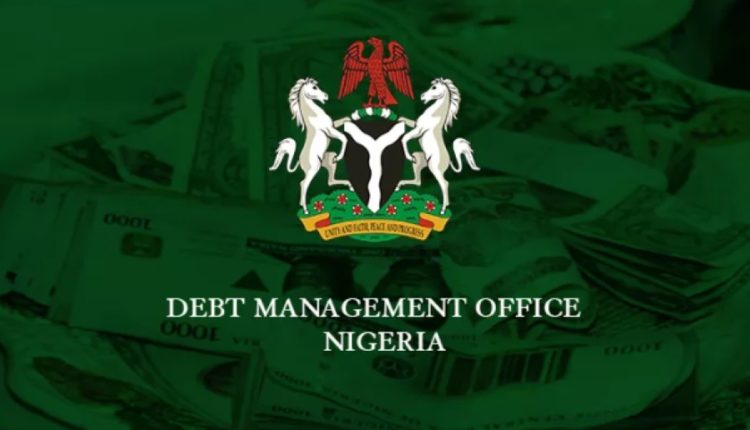 Total debts owned by Federal, States and FCT stood at ₦32.915 on December 31, 2020, according to the Debt Management Office (DMO).

The agency explained in a statement on Tuesday that the debt figure was swelled by new domestic borrowing of N2.3 trillion and other concessional loans totalling $3.34 billion, from the International Monetary Fund and other multilateral and bilateral lenders.

“It will be recalled that after Nigeria exited recession in 2017, the level of new borrowing at the federal level as shown in the Annual Appropriation Acts, had been declining as part of the Government’s measures to moderate the rate of Growth in the Public Debt Stock in order to ensure debt sustainability.

“This trend was reversed in 2020 due to the economic and social impact of the COVID-19 pandemic as new borrowing, in the revised 2020 Appropriation Act which was N4.20 trillion.”

DMO noted that many countries including the advanced countries also increased their level of borrowing as a result of COVID-19.

“This incremental borrowing to part-finance the 2020 budget and the additional issuance of Promissory Notes, to settle some arrears of the Federal Government of Nigeria, contributed to the increase in public debt stock.

“New domestic borrowings by state governments also contributed to the growth in the public debt stock.”

It added that total public debt to gross domestic product as of December 31, 2020, was 21.61 per cent, which is within Nigeria’s new limit of 40 per cent.

In the statement, DMO expressed confidence that the various initiatives of the Government to increase revenues, such as the Strategic Revenue Growth Initiative and the Finance Act, 2020, should help shore up the Government’s revenue and reduce the debt service to revenue ratio.