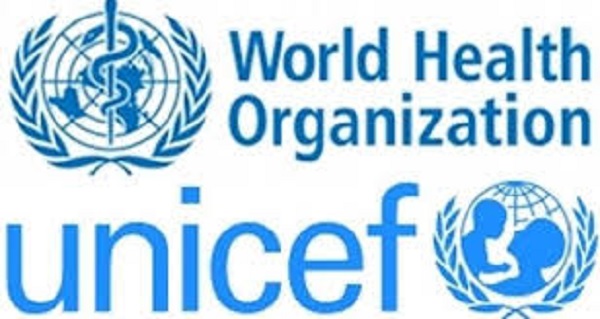 The Federal Government has signed an agreement with the United Nations Children’s Fund(UNICEF) for the protection of children in the armed conflict zone in Nigeria.

The Minister of Foreign Affairs, Geoffery Onyeama said, Nigeria is committed to the full implementation of the Child Right Act 2013 adding that the nation will continue to collaborate with UNICEF and other international organisations in ensuring the protection of such rights.

Onyeama stated that in each conflict, most children are killed and some others are maimed due to conflagration between the rebellious and protective forces fighting on the front line of such crisis.

Onyeama explained that the adoption of the Child Right Act 2013 and the formal signing of the protocol between Nigeria and UNICEF was to ensure the protection of the right of children and other vulnerable groups in Nigeria.

Similarly, the representative of the UNICEF Country Director, Ms Cristian Munudate said that the signing of the protocol is borne out of negotiation between the Nigerian military authorities and the world body.

She stated that the negotiation had led to the release of 2677 children from states in the North-East of the country out of which 800 were girls adding that UNICEF would continue to support the government of Nigeria on child rights protection.

“Our thanks also go to the Nigerian military, especially, the Chief of Army Staff and his team, for the joint review of the protocol to address the key observation on article 2, with reference to security agencies to allow focal point of UNICEF to access children in custody.

“UNICEF is very pleased to state that a consensus was reached by extending the period allowed, from 72 hours to seven days after the first contact of children by the military and other security forces.

“In addition, we are also, grateful for the strong collaboration that exists between UNICEF, the Borno state government ministry of women affairs and social development, the state security forces and the Nigerian military theatre commander at the Maiduguri level. All these efforts really made possible the unconditional release of children in contact during military operations.

“Munduate said, the UNICEF is encouraged by all the action taken by the Federal Government of Nigeria and the Nigerian military to ensure the protection of children allegedly associated with armed group in contact during military and security operations in northeast Nigeria,” she said.

Stakeholders including the Federal Ministry of Women Affairs and Social Development and the UN System also lauded the initiative assuring of their willingness to do their own part in safeguarding the right of children and vulnerable persons in the country.