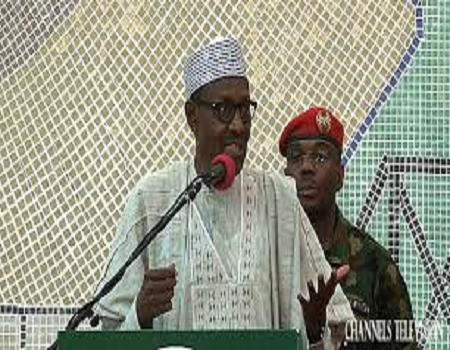 THE Federal Government has ordered a nationwide crackdown on substandard secondary schools doting the nation’s landscape.

Minster of State for Education, Honourable Chukwuemeka Nwajiuba, gave this directive on Friday in Abuja, following recent reports of sordid state of some secondary schools across the country.

Nwajiuba noted that even though education is on the concurrent legislative list, the Federal Government would work very closely with the states and local governments to crack down hard on owners of these substandard secondary schools.

Minister described as unacceptably low standards of some secondary schools across the country, vowing to ensure that the schools are closed down and the owners punished.

Deputy Director, Press & Public Relations Unit, Federal Ministry of Education, Mr Ben Goong, in a statement in Abuja quoted Nwajiuba as saying that the National Secondary Education Commission (NSEC), which is billed to take- off soon, would further strength secondary education in Nigeria.

According to the Minister, the National Secondary Education Commission would work closely with relevant stakeholders to tighten the noose on operators of mushroom secondary schools.

He also noted that as much as government is doing everything humanly possible to bring every child of school age on board, quality and standard must not be sacrificed at the altar of greed of operators of substandard schools.

Furthermore, the Minister hinted that the Federal Ministry of Education would present a memo on standardization and quality assurance for secondary schools at the next National Council on Education slated for 4th to 8th November 2019 and the Joint Consultative Committee on Education, JCCE, respectively.

Acknowledging that education is on the concurrent list of our constitution, Nwajiuba appealed to states, local governments and private schools’ owners to take the issue of standard and quality assurance in the nation’s schools seriously.