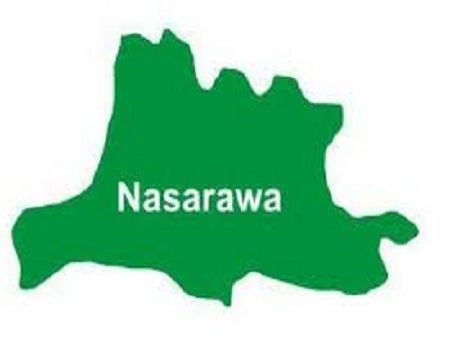 The Federal Government and the Nasarawa State Government have donated relief materials worth millions of naira to victims of the flood in Tunga, in the Awe Local Government Area of the state.

Tribune Online reports that Governor Sule also made a personal donation of N4 million to the victims.

On part of the state, the governor disclosed that his administration considered the immediate needs of the victims of the flood thereby providing 25kg bags of beans 38, 38 bags of rice, maize, 16 bags of millet, 22 bags of guinea corn, 11 bags of sugar, as well as 22 bags of garri.

While delivering the relief materials, the governor called on the people to ensure that only those affected by the recent flood benefit from the largesse.

The Sarkin Tunga, HRH Alhaji Bala Ibrahim Galadima, expressed appreciation over the visit by both the Governor and Senator Al-makura.

The Royal Father disclosed that the recent flood that devastated the community two weeks ago, affected 69 households, and destroyed 20 houses in the Old Awe area.

He commended the governor for his laudable development strides across the state, particularly in Awe Local Government Area.

The Sarkin Tunga recalled that even before he became governor, Abdullahi Sule attracted the Dangote Group to site its sugar refinery in Tunga and for that, the people will forever remain grateful.

As a show of appreciation, the Sarkin Tunga honoured the governor with the traditional title of the Ganuwan Tunga.

He, however, used the opportunity to call on the state government to complete the Tunga road which will be a bypass linking to Taraba and Adamawa states.

He also urged the two leaders to complete the Tunga central mosque.

Earlier, Governor Sule, in the company of Senator Al-Makura, also visited the Sarkin Awe, HRH Alhaji Isah Abubakar Umar II, where the two leaders commiserated with the people of the area over the flood incidence.