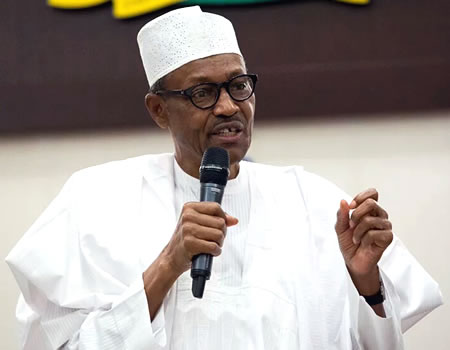 The News Agency of Nigeria (NAN) reports that Nigeria issues sovereign bonds monthly to support the local bond market, create a benchmark for corporate issuance and fund its budget deficit.

My husband is violent, not my choice, divorce seeking wife tells court