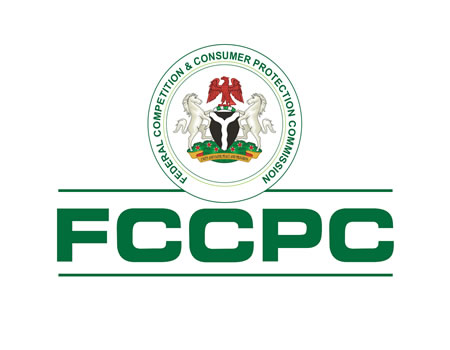 While inaugurating the Board and Tribunal, the Minister of Industry, Trade and Investment, Otunba Adebayo, noted that the two bodies were crucial in achieving the development goals of the present administration.

He said the board has the responsibilities of monitoring staff performance, ensuring more accountability, among others.

“Let me reiterate that the board shall not be involved in the day-to-day operations which is the sole responsibility of the Executive Vice Chairman and Chief Executive of FCCPC, and chairman of the tribunal who are the accounting officers.

“As you are all aware, this present administration has zero-tolerance for any form of corruption and this stance must not be compromised in any way.

“Government will punish any corrupt practices perpetrated by any board members as well as the management team,” Adebayo said.

On her part, the Minister of State for Industry, Trade and Investment, Mariam Katagum, expressed delight in the composition of the two bodies, saying having a woman as chairman of the tribunal testified to the gender balance stance of the present administration.

She called on the members of the two bodies to get acquainted with relevant documents and instruments that will guide them in the efficient performance of their duties.

Responding, the chairman of the tribunal, Hajia Saratu Shafii, said no stone would be left unturned to ensure Nigerians get value for their money.

“We will protect Nigerians from unfair trade practices. We will change the perception of Nigerians who believed they have been held captive by service providers,” she said.

The tribunal boss, who pledged the readiness of the team to perform according to expectations, however, called on the government to provide office space and other logistics to enable them to hit the ground running.

Speaking on behalf of the FCCPC governing board, the chairman, Barr Emeka Nwapa, said: “We will do everything within our power to discharge our duties as given to us,” even as he also called for the required resources to carry out the board’s duties,” Nwapa stated.

On February 27, 2020, Nigeria’s first index case of COVID-19 was confirmed in Lagos. This was the first reported case in Sub-Saharan Africa. An Italian, who had just returned from Milan, Italy on the 25th of February 2020, was confirmed by the Virology Laboratory of the Lagos University Teaching Hospital (LUTH), and managed at the Infectious Disease Hospital (IDH) in Yaba, Lagos…FG inaugurates FCCPC board, consumer protection tribunal