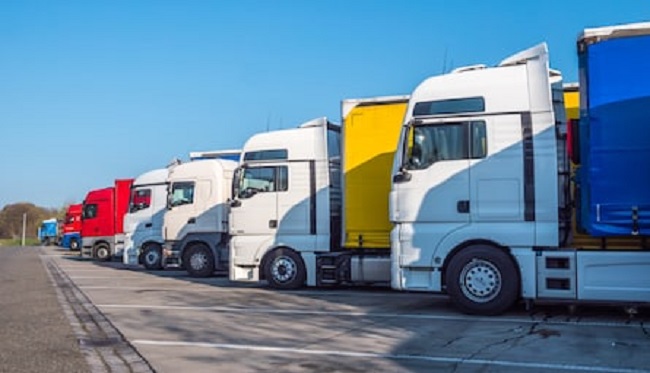 The Federal government has entered into a partnership with the National Freight hauliers Association (NFHA) in a bid to bring transformation on Nigerian roads.

Speaking while receiving NFHA delegation in Abuja, the Minister of State for Transportation, Sen. Gbemisola Saraki reiterated government commitment to the transformation of the road sub-sector through a partnership with stakeholders.

The Minister, who was represented by the Director of Road Transport and Mass Transit Administration, Mrs Esther Ehigie, said that the sector would move forward only through partnership with relevant stakeholders.

“The Ministry and the Minister is very concerned about the state of road transportation in this country and we are trying to do something about it. But definitely, we cannot do it alone, so the ministry, in partnership with other operators in the field, is going to make sure that both sectors are transformed.

“Every sector in the road transportation is being looked at because we want to be able to compete globally and that means we must do things right and maintain standards to ensure that Nigeria is where it’s supposed to be.”

On his part, the National President of NFHA, Mr Jackson Bent urged the federal government to fish out miscreants who run illegal transport unions to defraud unsuspecting transporters and motorists.

Bent, who decried the activities of the miscreants, said it has led to multiple taxations in the transport sector as well as hike in commuter fare and prices of goods.

“Our association strongly believe that with the ministry of transport, its effort to ensure that freight haulage is truly professionalised, stakeholders are disciplined, united, patriotic, to endeavour to synergies with ministry and relevant agencies to impact the nation.

“So as to avoid the proliferation of same association, we deem it fit to advise the federal ministry of transport to liaise with the minister of labour and productivity and the registrar general of CAC, for careful transparent guide against mushroom bodies coming up as lorry unions, pickup unions, and the likes, having to do with freight haulage.

“This is necessary because such units registration would not help to achieve model success in the industry and it will not help the expected haulage transportation growth of the economy, it will only lead to a hike in prices to the end-users” he stated.

The British Parliament at the Westminster Hall held a debate on ‘e-petition 554150, relating to Nigeria and the sanctions regime’ on Monday. The government of the United Kingdom has however responded… Freight hauliers  Freight hauliers

The surprise visit made on Friday night by the leaders of the ruling All Progressives Congress (APC) to former President Goodluck Jonathan at his residence in Abuja triggered a stir in the major political camps, resulting in at least four possible theories.. Freight hauliers  Freight hauliers

PHOTOS: The message Buhari gave us after meeting him ― New CDS