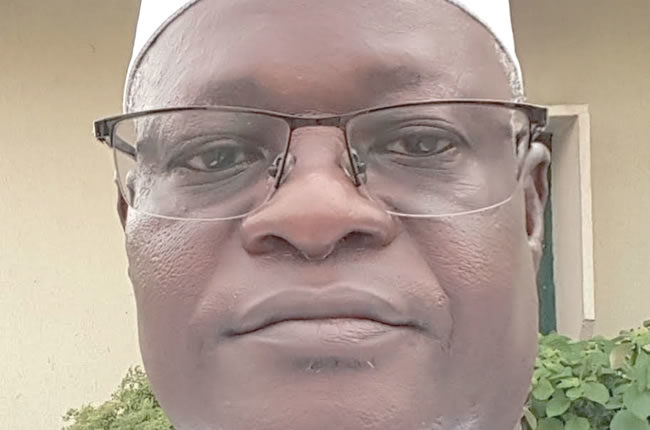 The Federal Government has appointed Alhaji Adamu Abdu Fanda, a former member House of Representative from Kano State as Chairman of the Board of the Nigeria Export Processing Zones Authority (NEPZA).

The appointment, which  took effect from September 26, 2020, was contained in a memo with file number FMIT/LEG/1426/17 dated October 6, 2020 and signed by Dr Nasir Sani-Gwarso, the Permanent Secretary of the Ministry of Industry, Trade and Investment.

Fanda’s appointment was sequel to the ministry’s request through the Office of the Secretary to the Government of the Federation to President Muhammadu Buhari on July 23, 2020 for the replacement of Mr Segun Oni who formerly held the position.

Meanwhile, the Managing Director of NEPZA, Prof. Adesoji Adesugba has thanked the president for the prompt manner in which Fanda was appointed, adding that the NEPZA team was now complete.

Adesugba said the appointment of the new chairman was indicative of President Buhari’s commitment to ensuring that NEPZA got a fresh breath of life. He added that Fanda has the requisite exposure, experience and credentials to help in the revitalization process of the agency.

“I am grateful to President Muhammadu Buhari for the appointment of Alhaji Adamu Abdu Fanda as NEPZA board chairman. This shows the president’s commitment toward ensuring that the Authority is not hindered in any way while performing its task of growing the economy through free trade zone development.

“We are elated with this development as Fanda’s coming has made our team complete. The management and staff of the Authority would not hesitate to team up with our new chairman to fast track the impact of free trade zone scheme on the country economy,” the NEPZA boss said.

Adesugba also expressed delight over the many interventions of the Minister of Industry, Trade and Investment, Otumba Adeniyi Adebayo made to stabilize NEPZA, adding that the appointment of a new board chairman for the Authority was geared toward giving the agency a full operation status.

FG orders investigation into death of undergraduate at Ibadan factory