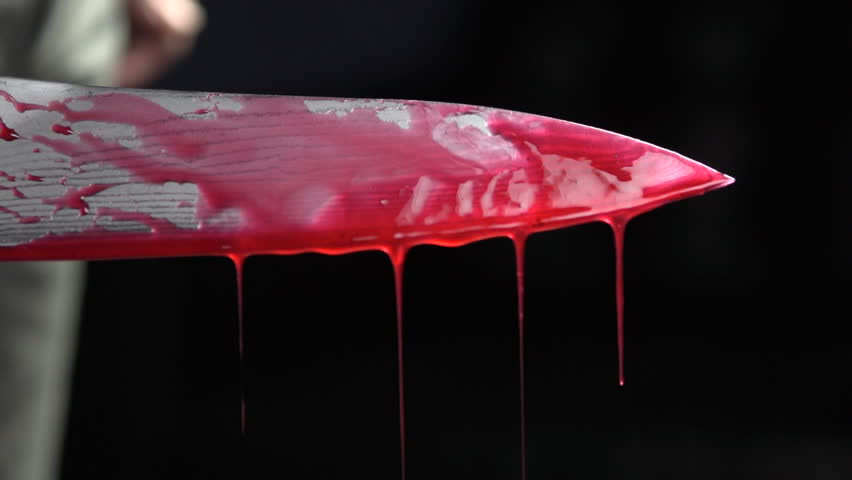 A female postgraduate student of the Federal University of Technology, Minna, Niger State, identified as Bolatito Oduola, has been killed around Bosso Estate in Bosso Local Government Area of the state.

The incident reportedly occurred last Saturday at about 8:00a.m during a scuffle between her and one Best Origboshe, a male of St Louis and Parish Foundation, over a misunderstanding.

Metro gathered that as of the time of the arrival of  a police patrol team at the scene  of the incident,  following a distress call, they met Origboshe and Oduola on the floor in a pool of their  blood.

Metro further learnt that the two victims were quickly rushed  to the General Hospital, Minna.

The police spokesman further disclosed that the victims engaged themselves in a scuffle as a result of “mere misunderstanding between them.”

Bala Elkana, who did not disclose the relationship beteween the deceased and Origboshe, stated that the case was still under investigation at the homicide section of the State Criminal Investigation and Intelligence Department (SCIID), Minna.

President Buhari should be impeached — Adegboruwa