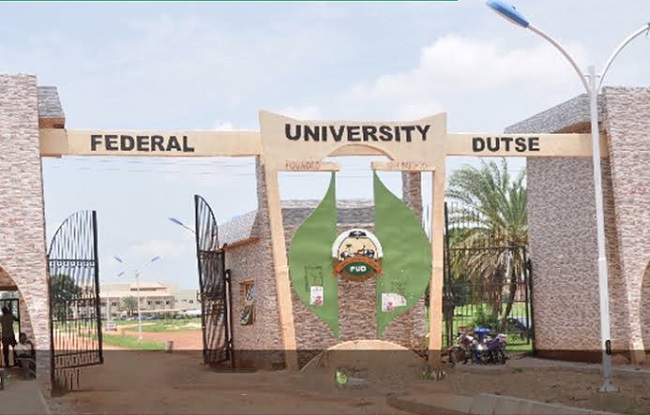 This was contained in a statement issued, signed, and made available to Tribune Online in Dutse Jigawa state capital, by the public relations officer to the university, Abdullahi Yahaya Bello, who said the grant is to carry out research on hydrogen (solar fuel) through the splitting of water as an alternative to fossil fuel (petroleum) in Nigeria.

He said he was motivated to carry out the research into this new area because of Nigeria’s over dependence on fossil fuel (petroleum) even though there is abundance of solar light and water in country adding that this research is an extension of his Ph.D. work in India which the Indian government are now exploring at the commercial level.

The lead researcher said the world is now moving towards hydrogen energy due to its high combustion, zero emissions and it has the highest energy content (~150 kJ/Kg) compared to others such as petroleum, diesel etc. adding that it is the cheapest source of energy because it requires only water, solar light and suitable photocatalyst.

According to him, the TWAS research is for a two years period while that of AAS is for a period of four years adding that part of the grant is to establish a research lab at FUD which they are working on.