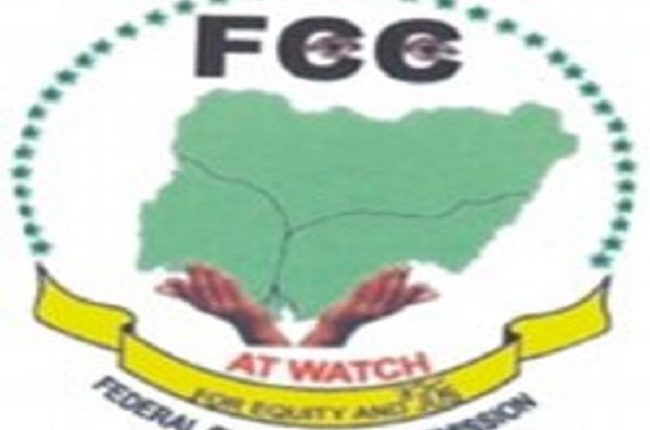 The Federal Character Commission (FCC) has announced plans to commence the auditing of the nominal rolls of federal Ministries, Department and Agencies (MDAs) to ensure that they comply with the federal character principles as enshrined in the constitution.

The Executive Chairman of the Commission, Dr Muheeba Dankaka, disclosed this at the maiden press briefing of the newly inaugurated commission at its national headquarters in Abuja on Wednesday.

She said: “The Commission shall not hesitate to impose discipline measures on any erring staff/ agency. It shall not be business as usual. We all must strive to live above board.

“All government ministries, departments and agencies must ensure adherence to the principle of Federal Character.

To this extent, the Commission shall soon embark on the audit of the nominal rolls of all government Ministries, Department and Agencies (MDAs) with a view to enforcing the principle of Federal Character without sacrificing merit.”

She maintained that findings revealed that the second mandate of the Commission which dwells on equitable distribution of infrastructural facilities and socio-economic amenities has been neglected.

Dankaka stated: “We shall implement this critical mandate which impacts directly on the dividends of democracy and the well being of our people. We shall ensure that all implementing Ministries, Departments and Agencies adhere to the principles of fairness and equitable distribution of social amenities.”

The FCC chairman regretted that since the establishment of the commission 20 years ago, Public perception has remained at its lowest ebb.

Therefore, she posited:  “We are poised to change the narratives. We shall work assiduously to improve on the image of the Commission with robust advocacy by engaging stakeholders in a sustained campaign of our role.

We shall, God willing, build on the commission’s modest achievement and quickly move to make the desired impact. I call on all of you to join in this onerous task of re-engineering the Commission.

“Public concerns have been expressed and we have been confronted even before our assumption of office with seemingly unethical practices.

“It is of great concern that our load down procedures and operational standards have been compromised. We have resolved to change these narratives.

“To enhance the power of prosecution for any erring agency, the commission shall review the laws and seek amendments from the National Assembly where necessary.”

Dankaka also announced that the commission will organise an induction session for members so as to acquaint them with the process and workings of the commission.

She commended the staff of the commission for what she observed as their dedication to the service of their fatherland.