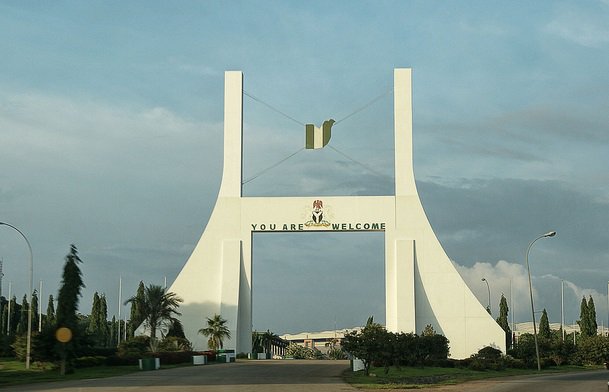 The Federal Capital Territory Administration (FCTA) on Monday issued a 24-hour vacation ultimatum to traders and owners of shops and others encroaching on the major corridors and undesignated places around the market and National Youth Service Corp (NYSC) Orientation Camp in Kubwa.

This is coming following the recent fire outbreak that claimed six lives near Kubwa Village Market, in Bwari Area Council of Abuja as officials of the FCT administration perfected plans to begin demolition of structures causing obstructions in the area.

Speaking during a pre-demolition exercise in the area, Acting Director, Abuja Environmental Protection Board (AEPB), Kaka Ali, said all structures that fall within the non-regulated areas for trading will be demolished by the FCT Department of Development Control.

Ali said: “We are here to sanitise the market and environs, following the recent incident of fire outbreak caused by the explosion of an illegal kerosine tank depot in the area.

“We are trying to enlighten them on the dangers of selling within or around the market or within residential areas, which are completely forbidden, and there are specific areas of selling such things. We have spoken with the market managers on the need to sanitise and put all things in order.”

Similarly, the Director of Development Control Department, Garba Kwamkur, explained that they have a matching order from the FCT minister, in view of the ugly incident that happened three days back.

According to him, “in and around the market are residential buildings, but people have resorted to breaking their windows and doors, turning those houses to commercial, thereby making everywhere to be rowdy. We can’t allow that to continue. That’s why we are here to insist on what the master plan says.

“We have given them a 24-hour ultimatum to revert to what they were originally meant for.

“Six people lost their lives in the fire incident, and that’s why we have to come back here on Wednesday and insist on the restoration of Kubwa Masterplan; because, Kubwa being a satellite town of Abuja has a master plan.”

Not left out, Comrade Ikharo Attah, Chairman FCT Ministerial Task team on City Sanitation, disclosed that there are old abatement notices served by relevant agencies on most of the affected structures, adding that early last year, they cleared obstructing structures in the area.

“We cleared that particular place, but within the COVID-19 pandemic lockdown, the people returned to the same spot where the disaster happened.

“Now, with the support of the FCT minister and Directors of AEPB and Development Control Department, as well as join team of security personnel, we are going to purge and purify the entire neighbourhood of the NYSC area in Kubwa, in order to remove all illegalities.

“Now, we are ready to commerce removal action, we have told them that we have given them demolition notices as Development Control Department and AEPB issued them notices almost six years ago, we have no option but to give them 24 hours within which to vacate the affected structures,” Attah stressed.

Train your young ones or don’t blame them  ― Adventist Pastor