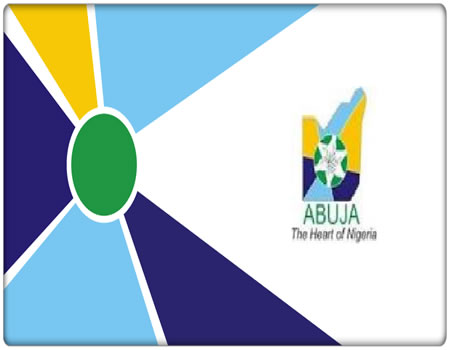 The Federal Capital Territory (FCT) Ministerial Enforcement Taskforce on COVID-19 restriction, on Saturday, apprehended another 27 persons planning to make their way through the territory to other parts of the country.

Confirming this to newsmen in Abuja, the Chairman of the task team, Comrade Ikharo Attah, said they were arraigned at the Zuba Mobile Court, where the Presiding Magistrate, Ebiwari Damini convicted the driver, Olalekan Wasiu and other passengers for violating the ban on interstate travelling imposed by President Muhammadu Buhari to curtail the spread of the COVID 19 pandemic.

The travellers were said to have been hidden in Dangote trucks, conveying bags of rice and onions from Zaria in Kaduna State.

Luck, however, ran out of them when men of the enforcement team insisted on seeing the content of the trucks.

Attah, therefore, lauded the verdict by the magistrate, saying it would serve as a deterrent to other violators of the interstate travel ban.

According to him: “Now that the truck drivers know that whenever they are caught transporting people from one state to another, their trucks would not be released, they would stop such act.

“Nigerians should be mindful of their health. A situation in which people are hidden in between bags of onions in trucks and covered with tarpaulin, as it is in this case, is not good for their health. Some even hid on the floor of trucks carrying cattle, which is also not hygienic.” He warned.

The magistrate fined the driver a sum of N5, 000 and also ruled that the Dangote company’s truck used to transport the violators be impounded until after the interstate travel restriction is lifted.

He also ruled that those caught should be guided out of the FCT to the place of departure.

Speaking while pleading for mercy, the driver of The Dangote truck, Wasiu, admitted that after delivering items in Zaria, he was hired by someone to convey food items to Edo State, hence, the need to carry passengers to increase his profit.