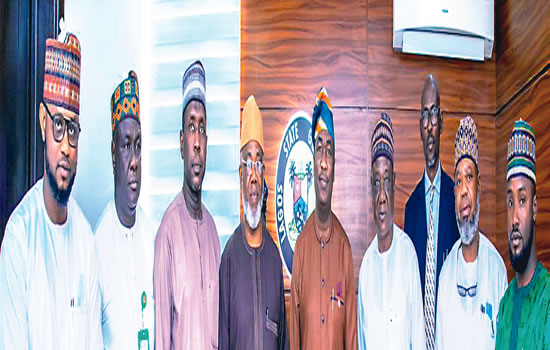 THE Federal Capital Territory Muslim Pilgrims Welfare Board (FCT-MPWB) will on Monday commence the refund of excess payment to pilgrims who participated in this year’s hajj through the board.

The director of the board, Malam Muhammad Nasiru Danmallam, disclosed in a statement that all those who paid the stipulated hajj fare would get refund of the balance through their respective bank accounts.

Danmallam, in the statement signed by the board’s Public Relations Officer, Muhammad Lawal Aliyu, said all pilgrims, who paid more than the N2,449,607.89 which was the actual hajj fare for the year, would get refund of the excess payment.

The FCT-MPWB director asked affected pilgrims to submit their original receipts of payment with account details to the account section of the board or to their respective area officers to process the payment.

According to the director, pilgrims who paid through the Hajj Savings Scheme or balanced their hajj fare through the scheme would get refund through the accounts they opened for the exercise.

He said beneficiaries without bank accounts should forward a letter authorising the board to make the payment to third-party accounts, provide the means of identifying the owners of the accounts to credit for the refund.

A total of 1,584 pilgrims out of the 1,993 pilgrims who participated in this year’s hajj through the board are to benefit from the refund.

Open defecation: Kano to facilitate building of toilets in houses

Hajj will no longer be business as usual —NAHCON chairman