FCMB to raise N30bn through sales of CP 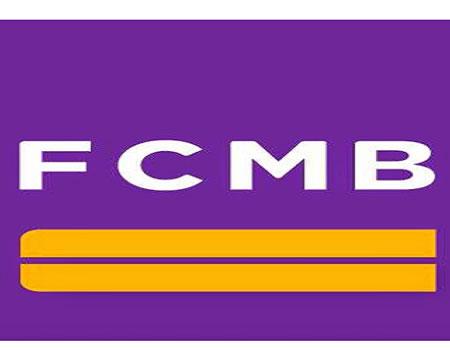 The bank, which is the banking subsidiary of FCMB Group Plc, is sourcing for this capital through the sale of commercial papers to investors.

The N30 billion short-term debt instrument is being issued by the lender under its N100 billion CP programme, a statement from FCMB Group dated Thursday, December 10, 2020, stated.

In the disclosure signed by the company secretary, Mrs Olufunmilayo Adedibu, it was stated that the CP comes with a 260-day maturity and serves as an additional funding source for the financial institution.

“FCMB Group Plc hereby notifies the Nigerian Stock Exchange (NSE) and its esteemed shareholders that one of its subsidiaries, First City Monument Bank Limited, is undertaking a commercial paper issuance under its N100 billion CP programme.

“The CP has a tenor of 260 days with the aim of raising up to N30 billion to support the bank’s short-term funding needs.

“The CP serves as an additional funding source for the bank,” the full notice read.

Commercial papers are instruments used by corporate organisations to borrow money from investors in the capital market. They are usually not more than one year, mostly 270 days, unlike bonds which have longer tenors.

Getting ready for the big moment