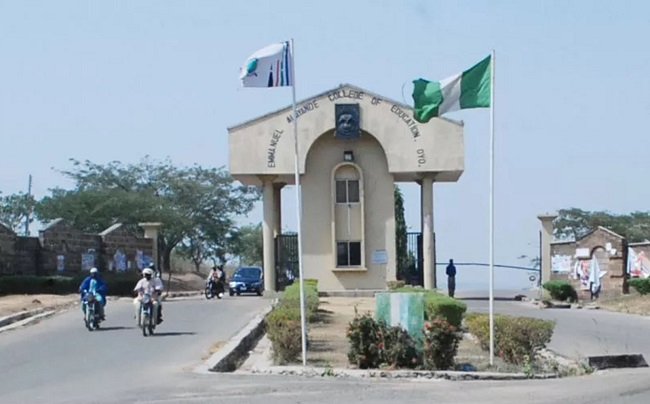 THE Federal College of Education -FCE – (Special), Oyo, Alumni Association has constituted a seven-man caretaker committee to oversee its affairs for a period of six months.

This was contained in a communique signed by chairman of the Communique Drafting Committee, Mr Waheed Salam, and secretary, Mr Sanusi Abiodun, after a general meeting of the association held in Ilora, Oyo State, last weekend.

According to the communique, during the six-month existence of the committee, an election will be conducted to usher in new national officers of the association.

At the meeting, the association inaugurated another seven-man committee headed by Mr Bakare Musbau to conduct elections into the national offices of the association.

The meeting commended the immediate past national executive committee under the leadership of Dr Mojeed Oladimeji, whose tenure ended on August 3, 2020, for its outstanding achievements which included the organisation of the association’s first public lecture series, construction of hostels for indigent students and students with special needs, as well as facilitation of employment opportunities for members of the association.

Other achievements of the administration, as enumerated at the meeting, were entrenchment of the culture of holding congress regularly, inauguration of new branches and launch of the association’s website.

The association, at the meeting, also commended the management of the Federal College of Education (Special), Oyo, for effectively piloting of the affairs of the school.

Rewarding teachers: Putting the cart before the horse