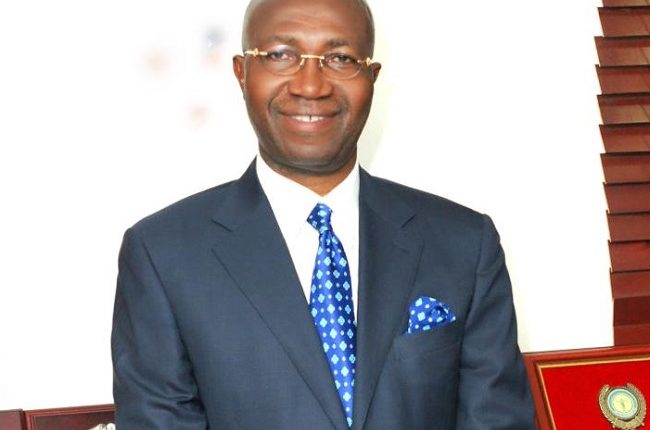 The National University Commission(NUC) had on November 6th,2020 issued the letter of recognition as the 47th state university and 171st university in the country.

Fayemi in a statement by his Chief Press Secretary on Friday said the appointment of the former president of the Nigeria Bar Association is with immediate effect.

In his reaction, Olanipekun promised to live up to the expectation of the people in his new appointment as the pioneer Chancellor of the university.

The Senior Advocate of Nigeria said he perceived the new appointment as an opportunity for him to contribute to the development of the state, particularly to Human capital development, the most flourishing industry in Ekiti.

While commending Governor Kayode Fayemi for the appointment, he promised to bring his wealth of experience in the legal profession and education to bear in the development of the new citadel of learning.

“I appreciate Governor Kayode Fayemi for this lofty appointment that would make me contribute meaningfully to the development of my state.

“I am particularly elated that the university is sited in my home town and I will do all within my capacity to build the university to an institution we can all be proud of,” he said.

Emir of Zazzau appoints journalist as Dan Iyan in his emirate