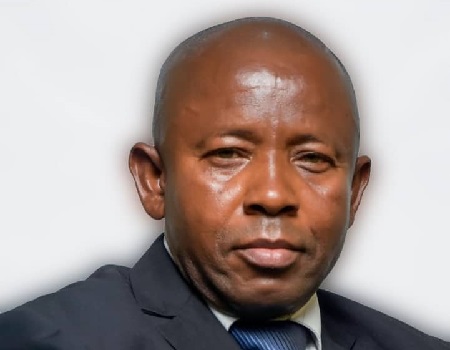 The approval was confirmed in a release signed by the Chief Press Secretary to the Governor, Yinka Oyebode, which stated that the appointment was in line with the Kayode Fayemi’s administration’s policy of rewarding hardwork, diligence and excellence.

Akpan hails from Ikot Obio Asang, Usuk Ukwok in Ini Local Government Area of Akwa Ibom State and joined Ekiti State Civil Service as a Junior Counsel in the Ministry of Justice, immediately after his National Youth Service in 2000. He rose through the ranks to become a director in charge of Legal Drafting and Corporate Law in the Ministry.

He has 25 years post Call-to-Bar experience and his appointment as Executive Secretary takes effect from February 1, 2020.