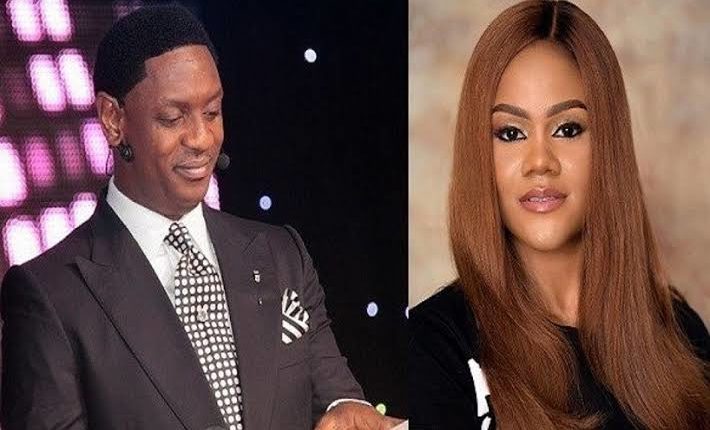 The Christian Association of Nigeria (CAN) has condemned any case of rape in strong terms, saying it doesn’t matter who is involved.

CAN president, Rev Samson Ayokunle, who gave the condemnation in a statement signed by his Special Assistant (Media and Communications), Pastor Adebayo Oladeji, described rape as ungodly, wicked, and reprehensible.

He,however, noted that CAN had no details on the trending allegations against the founder of Commonwealth of Zion Assembly (COZA), Pastor Abiodun Fatoyinbo.

But he confirmed that the association had reached out to the Christian wing which Fatoyinbo belongs to, the Pentecostal Fellowship of Nigeria (PFN), to ascertain the truth of the matter and take necesssary actions.

”We have no details about the matter other than what we are reading and hearing from the social media, and this is not reliable and credible evidence.

”The CAN leadership has reached out to the leadership of the block which the Pastor in question belongs with a view to getting to the root of the matter.

”This will help us to make the right decision on the issue,” he said.

However, there will be a protest march to COZA church in Abuja, on Sunday, June 30, by #Church Too Movement.

It will be recalled that Busola Dakolo, a photographer and wife of musician, Timi Dakolo, had accused Fatoyinbo of rape.​

Mrs. Dakolo is the second high profile person after Ese Walter to accuse Fatoyinbo of rape.

Over 20 vehicles destroyed as fire razes mechanic village in Lagos