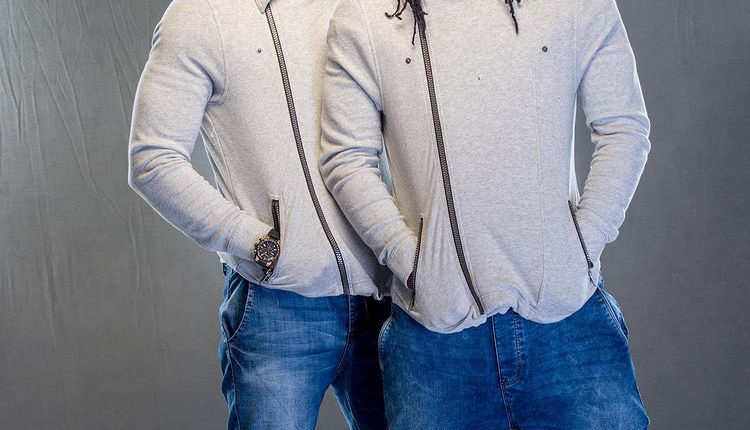 One of the biggest news this week has been the Okoye brothers – Paul and Peter of the defunct P-square coming together again to celebrate their 40thbirthday, five years after going their separate ways to make music individually.

The duo started their reunion journey during the week by following each other back on Instagram and later reunited physically at their villa. The Okoye twin and their brother and manager – Jude Okoye were seen in a viral video hugging and laughing together, just a few days to the twin’s birthday.

Many of their celebrity friends and fans worldwide have expressed their excitement about the big news and with the joy on the faces of well-wishers at the re-union party organized for the duo’s birthday eve, there’s no doubt they have missed seeing them together.

There have also been reactions on social media from their fans as they all hail them for allowing love and maturity to win over bitterness. A user with the name @ikpotoronny wrote: “P-square should watch this video to see the joy and elation on everyone’s faces. This should serve as an indicator of the heartbreak many felt when they spit.

“When you are a role model to millions of people, being unable to forgive your own brother is the last message you want to send out to people who look up to you. This is all nice but for this reunion to last; these two should stay away from doing music as a duo. They should just enjoy their individual careers and focus more on being brothers.”

“This (news) just made my day! Peace is priceless; it brings so much joy and happiness. God give you the understanding you need in your relationship,” said another user with the name @Chynice03 on Instagram.

P-square – Peter and Paul Okoye have also joined the friendship test challenge by dropping their account details on Friday for their friends and fans to send them money. They are expecting to make more money than Davido as they believe “Two heads are better than one”.