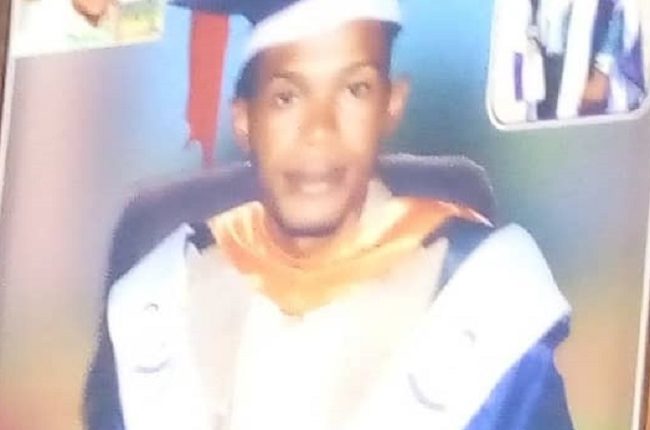 The relations of the murdered 38-year-old Okomu Oil Plc worker, Matthew Akioyamen, have called on the Inspector General of Police and the Edo State government to order a thorough investigation into the circumstances that led to the gruesome murder of their breadwinner, who was hacked to death by some assailants at the official quarters of the farms’ extension in Uhunmwonde Local Government Area of Edo State on December 2, 2020.

Akioyamen’s relations, who expressed displeasure at the way the management of Okomu Oil, where he was killed, handled the matter, said that only a thorough investigation could unravel the mystery behind the gruesome murder of their kinsman.

This was just as the Media Manager for Okomu Oil, Fidelis Olise, denied that the deceased was a member of staff of the oil palm company, but an outsourced worker, engaged by “a company called Human Assets Centre.”

“We sympathise with her ( Akioyamen’s wife) for losing her husband but we don’t work with emotions and sentiments. I am aware his company has been cooperating with the police on the investigation and they even paid for an autopsy which was supposed to be conducted, it is the duty of the police to do a thorough investigation and the police are investigating. We sympathise with his wife no doubt. It is very clear, he does not work with Okomu and I am aware that the company is already working on what they need to do,” Olise stated.

Speaking on behalf of the family, Ohioma George Esq, accompanied by the deceased’ family members, among whom were his wife, said “the deceased was dastardly murdered in his work premises, he was employed in that company sometime in 2015 and since then he has been working with Okomu Oil. He was given accommodation and a motorbike to do his work.”

“On this fateful day on the 2nd of December 2020, he went out and he never returned to his house in the company. Efforts were made to look for him and eventually he was seen dead with machetes cuts all over his body,” the family lawyer explained.

According to him, “The company, without recourse to the police, took the corpse to their own mortuary, a mortuary and a hospital that’s not government-owned, and not recognised by the government, and dumped the deceased lifeless body on the ground. Ever since the company didn’t deem it fit to pay a visit to the family of the young man that was killed,” he lamented.

George called for justice to be done, stressing that the family of the deceased “deserves justice, the children are crying for justice. How can the deceased be murdered in cold blood with three kids, wife, mother, and grandmother? He is the breadwinner of his family.”

Edo State Police Command Public Relations Officer, Chidi Nwabuzor, said seven people had been arrested over the matter and that investigation was going on.