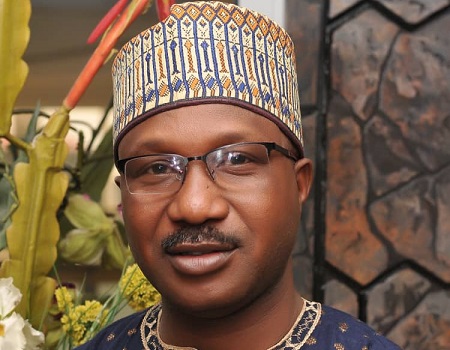 PLANS are underway to establish a family health clinic at the Federal Neuro-Psychiatric Hospital (FNPH), Kware in Sokoto State, to address the negative perception of mental health.

Dr Shehu Sale, Medical Director (MD) of the hospital, made this known in an interview with the News Agency of Nigeria (NAN) in Kware, Sokoto State on Thursday.

Sale expressed concern over the rising number of abandoned psychiatric patients at the hospital, largely due to stigmatisation.

The associate professor and master trainer with the UN Office on Drugs and Crime (UNODC) expressed confidence that the clinic, when established, would strengthen mental healthcare delivery and lessen the burden of shame and abandonment due to mental illness.

He commended the Federal Government for its efforts in giving the hospital a facelift in infrastructure.

He further commended the Minister of Health, Dr Osagie Ehanire, for his concern towards the development of the hospital.

According to him, Ehanire’s visit during his tenure as Minister of State for Health contributed immensely to the transformation in the health facility.

“The Minister’s visit and that of members, House of Representative Committee on Health, has resulted in the increase in capital budgetary provision to the institution.

He added that the hospital’s management had within its resources also conducted some direct repairs and renovations, aimed at providing comfortable offices, wards, accommodation for personnel and other structures.

According to him, the hospital has 600-bed space with 40 in-patients, while others come in as outpatients for consultation.

Sale, however, said some of the major challenges still confronting the hospitals were poor power supply and dearth of essential personnel to effectively manage the proposed family clinic, pharmacy, laboratory and other specialised departments.